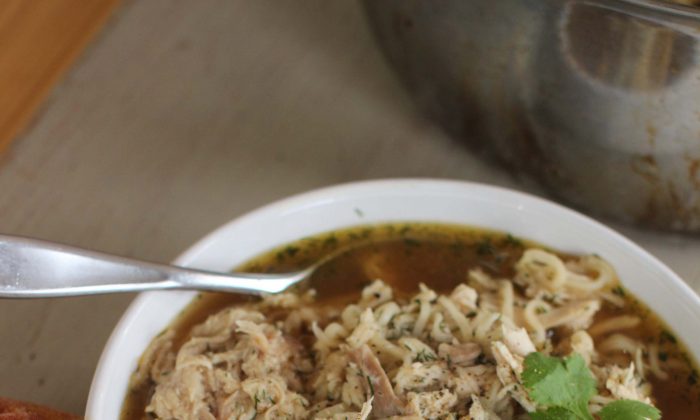 Pot of Noodles Blamed for Camper Fire That Killed 2 Children

BRUNSWICK, Ga.—Authorities say a pot of noodles cooking on a hot plate sparked a fire inside a camper trailer that killed two young children and critically burned their mother and a sibling in coastal Georgia.

Neighbors reported hearing an explosion when the camper caught fire Wednesday. Doering said flames possibly detonated something in the home, but no foul play is suspected.

Authorities said the blaze killed 3-year-old Blayden Wade Reeves and his 4-month-old sister, Tallie Ann Carter. Their mother and a 2-year-old brother were in critical condition at a Florida burn center.

Doering said the children and their parents had lived in the camper for months after their mobile home caught fire last May.