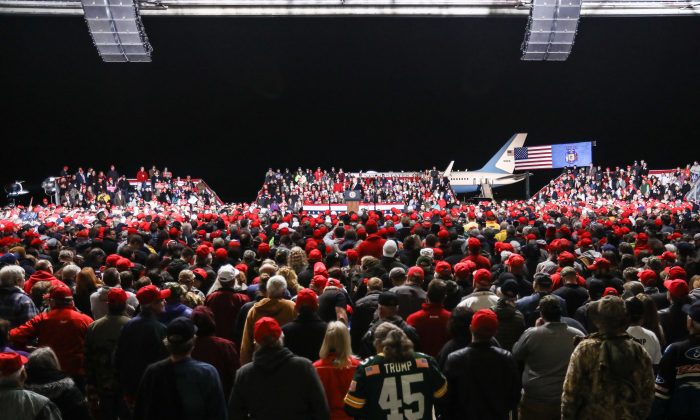 However, the slick branding was not approved by the city, the Department of Sanitation said late Thursday.

“These were not created or issued by the Department of Sanitation, and we do not condone the unlawful defacement of City litter baskets. We are looking into this matter,” the department said in a statement.

Vito Turo, a spokesman for the city’s Department of Sanitation, told Boston 25 that the posters weren’t sanctioned.

“A street artist has designed them and illegally placed them on our official litter baskets,” Turo said. “We have told him to cease and desist and if he does not, we will fine him $75 for each poster we find and remove.”

#keepnyctrashfree this guy just blocked me! 👉🏼👉🏼👉🏼@winstontseng👈👈👈the person responsible for putting up these ads! Repost from @bakedalaska – These are real ads running in New York City calling for the removal of “trash” which includes white people, trump supporters, and Christians. This is an all out assault on western society. Rise up gamers. #MAGA –

One poster shows a white man wearing a tank top with a Confederate flag tattoo on his arm, a “Make America Great Again” hat on his head, and a Chick-fil-A cup in his hand.

A large circle with a slash through it is imposed over the man’s head, below the text: “Keep NYC Trash Free.”

A second version of the poster shows a white woman wearing a black shirt and a “MAGA” hat and holding a Bible.

The so-called street artist behind the posters said that man and women are meant to represent Christian Evangelicals from the south.

“The statistics are there that a lot of Trump supporters who wear the MAGA hats come from red states, from the south, and are Christian Evangelicals. Those are the concepts that I included on these posters,” Winston Tseng told the Brooklyn Street Art blog.

Tseng claimed that Trump is “reflecting a lot of hate” from white Christians. “The source of the issue is the segment of America who supports him and authorizes him to make the decisions that he makes,” he said.

Spotted on Avenue A this afternoon.

A post shared by Christine Champagne (@christinechampagnephoto) on Oct 23, 2018 at 11:01am PDT

Read More
More Than 100,000 Register for Trump Rally in Houston
Trump’s Approval Rating at Record High, According to Poll

Most Posters Taken Down

Many of the posters had been removed by Oct. 26, but a still few remained, reported Pix 11.

Tseng denied to the broadcaster that he was behind the posters but took credit for them in his interview with the street art blog and in a statement to the Gothamist blog.