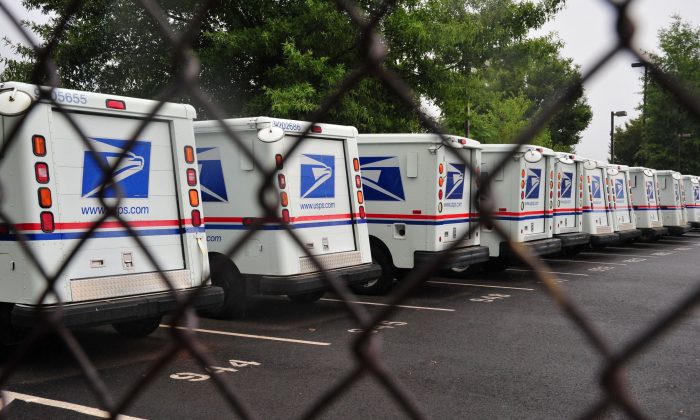 A postal worker was fired for tossing Obamacare mail. Witnesses saw the postal worker throwing out the Affordable Care Act, or Obamacare, mail into a dumpster in Fresno, Calif.

The United States Postal Service fired the worker after he admitted to throwing the  mail out, said KMPH-TV.

“He just kept glancing over his shoulder over and over again. It was like he knew what he was doing was wrong,” witness Jerry Dills told the station. “It was just amazing, I looked down in there and there was a bunch of people’s addresses and right away… I knew this was absolutely wrong.”

Dills recovered the mail from the garbage and showed it to a post office and filed a complaint against the carrier.

“He was running late and wanted to get back to the post office on time,” Gus Ruiz, a U.S. Postal Service spokesperson, told the station.

The mail carrier, who was hired as a temp worker in August, was fired. He was not identified in the report.

“This is very important information and there’s no telling where you stop it at, you stop at one thing or is everything being thrown away on a daily basis. What is this person doing?” Dills said, according to ABC-7.

The postal spokesman said the mail that was tossed will now be delivered.