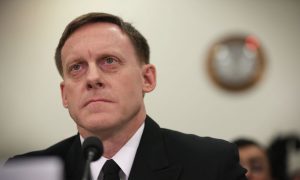 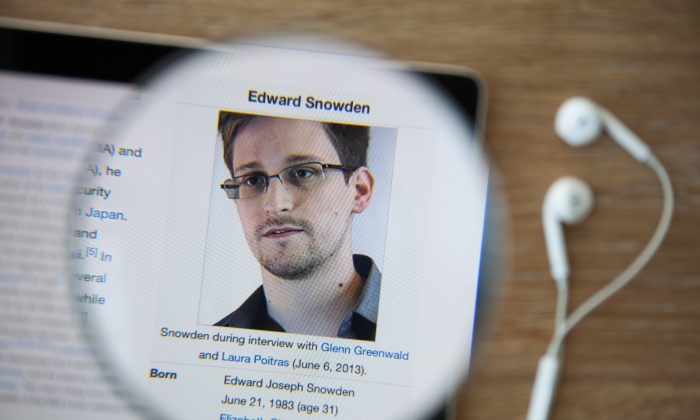 More than a third of Americans have changed their web browsing habits in the wake of revelations about the NSA's domestic surveillance programs (Shutterstock).
US

Thirty percent of Americans have changed at least one of their habits to “hide or shield their information from the government” in the wake of revelations about the National Security Agency’s (NSA) domestic surveillance programs, according to a new Pew report.

Out of the 90 percent of Americans who had heard something about the NSA’s surveillance programs, a third had taken precautions such as using social media less frequently, uninstalling certain apps, avoiding certain words when chatting online, and communicating more in person. A smaller fraction of Americans also said that they’ve changed how they use email and search engines, and some have even made their passwords more complex.

The only countermeasure that would be effective would be eschewing technology altogether.

The survey was conducted in December of 2014, a year and a half after whistleblower Edward Snowden revealed the NSA’s domestic surveillance program to the public. Although the survey indicates that a sizable group of Americans have taken proactive efforts to protect their privacy, most of the measures would do little to counter the NSA.

The NSA programs harvest metadata—such as when and to whom, but not what, you send over text and email—and obtain their data through hardware backdoors, not by cracking individual accounts. The only countermeasure that would be effective would be eschewing technology altogether.

It’s not surprising that the shift in behavior skews toward the younger generations, who share more of their lives online and have more at stake when their digital privacy is compromised. A full 40 percent of Americans under 50 had changed at least one of their habits, whereas only 27 percent of those over 50 have done the same.

The NSA is set to continue its metadata collection under the PATRIOT Act until June 1 this year, when it will need Congress to reauthorize the program, which is not supported by a majority of the American public.

The survey found that only 40 percent of Americans supported surveillance on ordinary Americans, but a majority approved of the monitoring of foreign citizens, foreign and domestic leaders, and suspected terrorists.