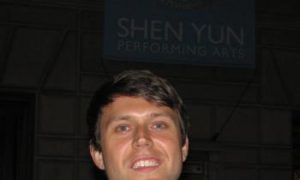 Musician: 'It was awesome. It was great. It was fantastic!'
0 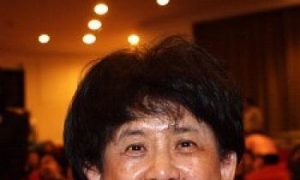 Principal of High School: 'I encourage students to watch the show'
0 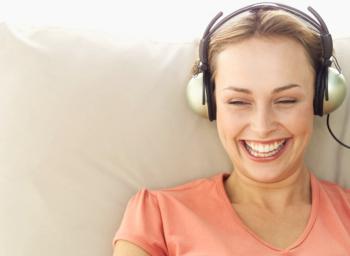 By David Skoumbourdis
Print
Being in a good mood can enhance one’s creative thinking ability, a recent study found.

The findings are the product of a study carried out by researchers at the University of Western Ontario (UWO), Canada, which focused on a particular type of learning that is improved by creative thinking.

“Generally, positive mood has been found to enhance creative problem solving and flexible yet careful thinking,” said Ruby Nadler in a press release. Nadler is a UWO graduate student and co-author of the study published in the December 2010 edition of the Association for Psychological Science journal Psychological Science.

The study entailed inducing a positive, negative, or neutral mood in test subjects and then having them perform a learning task that requires them to classify visually complex patterns.

To manipulate mood, researchers had the volunteers listen to music and watch video clips. This required initially trialing what made subjects happiest and saddest.

The media ranged from a video of a laughing baby to a sad piece of music from the “Schindler’s List” movie soundtrack. After listening to the music and watching the videos, people were asked to classify a visual pattern.

Volunteers in a happy mood were more apt at classifying the patterns than those who were either neutral or sad.

“If you have a project where you want to think innovatively, or you have a problem to carefully consider, being in a positive mood can help you to do that,” Nadler said.

Nadler believes that one reason why people like to watch funny videos at work may be that they are subconsciously trying to put themselves in to a positive mood. This is potentially good news for employers concerned about such apparent wasting of time.