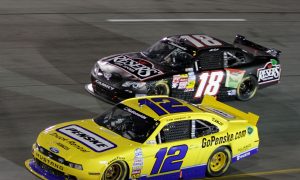 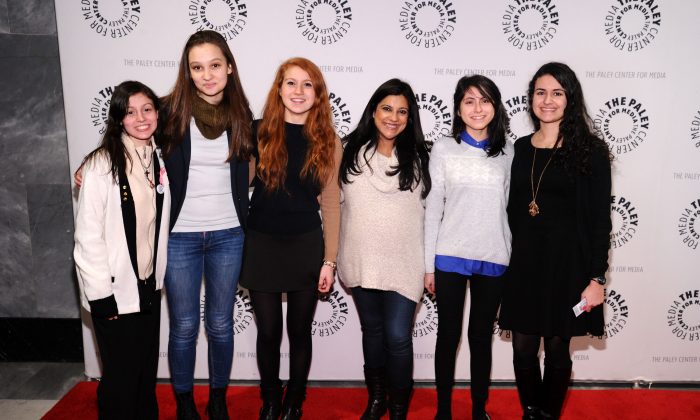 During November, a lot of controversy was stirred up when the European Space Agency (ESA) created history by landing its robot Philae on a comet. The controversy didn’t stem from the remarkable technological achievement of that feat, but from a shirt that Matt Taylor, an ESA engineer, wore during a live stream of the landing. The gaudy Hawaiian shirt was made for him by a female friend, and depicted comic-book-style heroines holding guns, wearing corsets, and displaying some cleavage. The controversy that ensued became known as #Shirtstorm.

Respected feminist advocates, such as astrophysicist Katie Mack, The Atlantic’s tech writer Rose Eveleth, and Business Insider’s Erin Brodwin criticized Taylor for portraying a discouraging message for females who might want to work in science, technology, engineering, and mathematics (STEM) careers. Following their condemnation, an online torrent of feminist ire was launched at Taylor, and the engineer was reduced to apologetic tears in a subsequent broadcast.

However, Taylor may have been a convenient scapegoat for disgruntled feminists to rebuke. On-screen depictions of women in STEM contexts (or lack thereof) may be the root of women’s low participation in these fields, and this is what the Paley Center for Media’s panel discussion explored Monday night.

Citing the example of the “CSI effect” (where programs with strong female lead characters, such as “CSI” and “Bones,” have encouraged females to make up the majority of forensic science enrollees in recent years), this discussion suggests that positive female role models portrayed on screen can change existing perceptions that STEM fields aren’t suited to women.

Included on the panel, was TV star Aisha Tyler, who played, among other roles, a DNA lab-technician in “CSI,” and, famously, Ross’s paleontologist girlfriend during a season of “Friends.” Also on the panel was Elizabeth Henstridge, who currently plays a biochemist on “Agents of S.H.I.E.L.D.,” named Jemma Simmons, and “Silicon Valley” screenwriter Carrie Kemper.

Leading the discussion was Reshma Saujani, a former New York politician who founded Girls Who Code, and providing astute historical context was David Bushman, the television curator for The Paley Center for Media. The panel assessed media portrayals of women in STEM fields throughout the past few decades, and contemplated what advances have been made, and what could be done in the future.

The predominantly female audience was presented with a number of facts that showed the discrepancy between male and female participation in STEM (that is, Only 25 percent of females are working in STEM fields). It is predicted that 80 percent of jobs in the next decade will require STEM backgrounds.

The panel sought to encourage the young, female audience to reach for the stars and not be cowed by prevailing attitudes within society, since the pay gap between genders is almost negligible for the women who do pursue careers in STEM.

A famous quote by French physicist Marie Curie was presented as inspiration: “Life is not easy for any of us. But what of that? We must have perseverance and above all confidence in ourselves. We must believe that we are gifted for something, and that this thing, at whatever cost, must be attained.”

Saujani made the point that shows like “Ally McBeal” and “E.R.” have had a major impact on a generation of females that are currently employed as lawyers and doctors.

Tyler noted that, by comparison, computers have been represented in the past by geeky, socially maladapted males who showered less than once per month in shows like “Revenge of the Nerds,” making that area very unattractive to young women. Continuing that trend, toy manufacturers marketed toy computers and consoles toward boys, effectively excluding girls from the techno industry.

Tyler insists that, in terms of TV characters, writers simply have to “write a great character, and simply make it female.” Henstridge said TV is an intimate experience, and that inviting characters into your home, for better or for worse, can have a big influence on viewers.

The TV personalities on the panel were unapologetically conscious of their roles as entertainers, rather than spearheads of the feminist movement. However all expressed a willingness to help to empower women either by their own actions, or through movements of the type that Saujani has created with Girls Who Code.