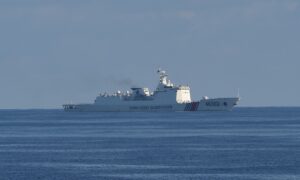 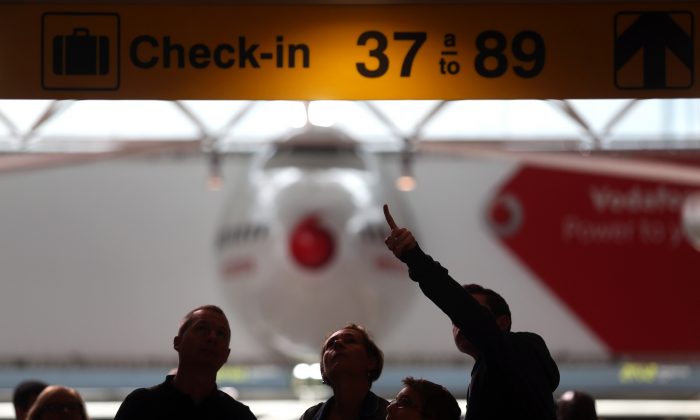 Passengers check flight information boards during the first day of a 10-day strike by TAP pilots at the Portela international airport, Friday, May 1, 2015, in Lisbon, Portugal. Pilots at Portugal's state-owned national airline have begun a 10-day strike, forcing flight cancellations as they press their demand to be given
Europe

Portugal announced last month it will consider bids for 61 percent of the state-owned airline from German Efromovich, owner of Colombian airline Avianca, and from David Neeleman, who founded Brazil’s third-largest airline Azul.

But Portugal said Tuesday that the bids needed to be improved, hinting that otherwise the sale could be called off. The financial terms weren’t revealed.

The government hopes to complete the sale, which would recapitalize the airline so it can modernize its fleet, by the end of June though the deal would require regulators’ consent, which might take months.