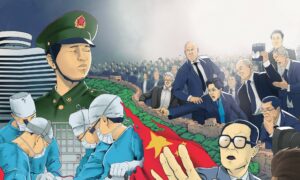 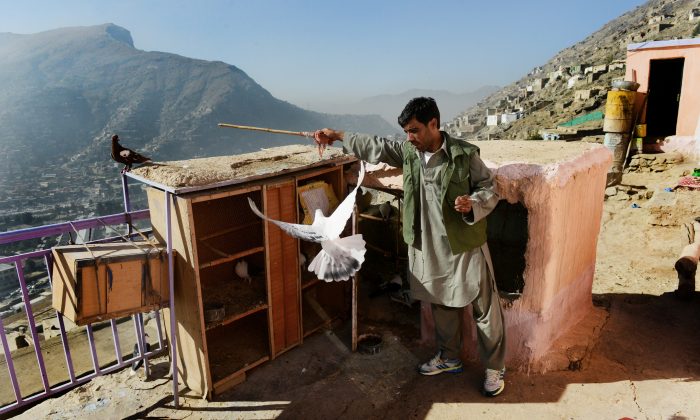 An Afghan man raises homing pigeons in Afghanistan. Homing pigeons can return to its home using its ability to sense the Earth's magnetic field and other cues to orient itself. (Roberto Schmidt/AFP/GettyImages)
Europe

LISBON, Portugal— Airplane pilots in Portugal have been advised to fly with special care after 70,000 homing pigeons were released in Spain to participate in a race back to their homes in Portugal.

Portugal’s national civil aviation authority issued a warning after consulting with the Portuguese Federation of Pigeon Fanciers, which had traveled to the eastern Spanish city Valencia with trucks towing trailers specially equipped to release the birds all at once on Saturday.

The federation wants to see which pigeon returns home the fastest. The aviation authority has asked pilots to be vigilant when flying below 2,000 feet (610 meters) in continental Portugal’s airspace over the weekend.

The aviation authority said pigeons could fly in groups of between five and 20 birds as they navigate their way.