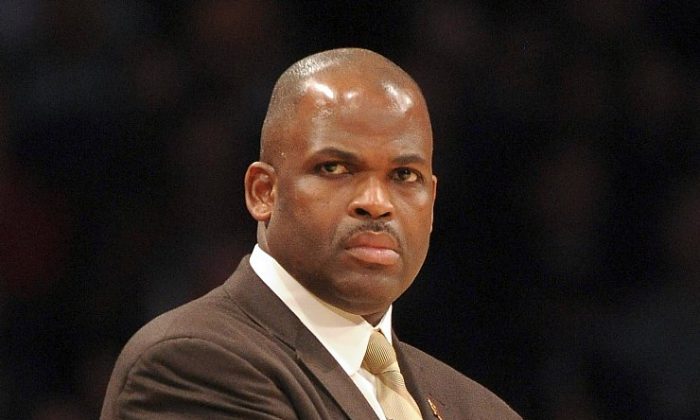 The Blazers had lost seven of their previous ten games under McMillan. (Harry How/Getty Images)
NBA

The Portland Trail Blazers have fired head coach Nate McMillan, according to a report on the NBA’s website.

The move was announced Thursday, one day after the 20-23 Trail Blazers lost by 42 points to the New York Knicks.

“Clearly the season to this point has not gone the way we had hoped it would, and after talking with Nate, we decided it was best to part ways,” Blazers President Larry Miller said in a statement issued by the team. “I want to personally acknowledge and thank Nate for his many contributions to this franchise and wish him nothing but the best for the future.”

McMillan had guided the team to three straight playoff appearances in the last three seasons, but this year Portland was on the outside of the playoff picture.

Assistant coach Caleb Kanales will be the interim head coach.