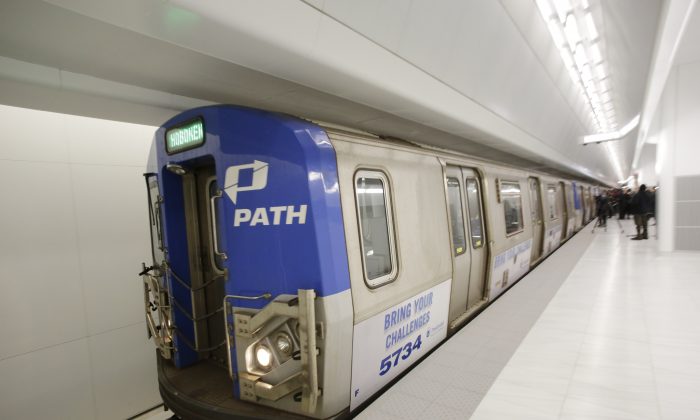 This weekend, March 29 to 30, the Port Authority will begin offering ferry service between Jersey City and lower Manhattan to provide an alternate service for PATH train users.

The six-weekend pilot ferry service will run between Paulus Hook Terminal in Jersey City and the World Financial Center Terminal in New York.

Since Exchange Place and World Trade Center stations will be closed most Saturdays and Sundays for the remainder of the year, customers who frequent the PATH train will be able to take the ferry instead.

The closure is due to ongoing Sandy repairs on the PATH line including post-Sandy desalination, track repairs, life safety/security work, and lighting and communications.

Workers will also be installing Positive Train Control (PTC), an accident-preventive technology which will control the speed of a moving train. PTC was mandated by the National Transportation Safety Board after the investigation of the train derailment in the Bronx in December of last year.

One way ticket on the ferry will cost $2.50, but riders with bikes will need to pay an additional $1 fee.

The service will end on the weekend of May 3 to 4, unless Port Authority receives sufficient ridership.