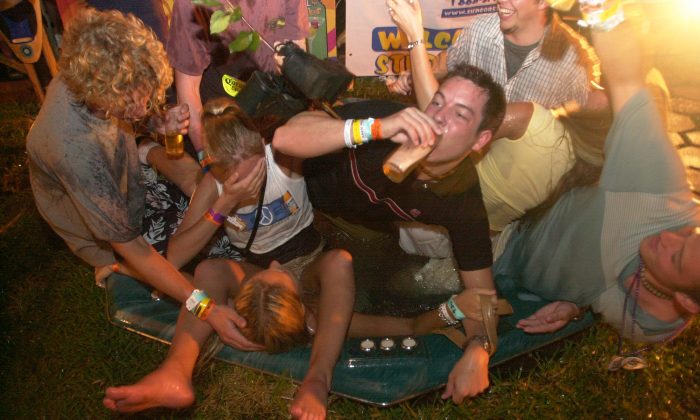 A town in Texas has banned drinking alcohol on beaches during the upcoming Spring Break.

Drinking on the beach is currently allowed from midnight to 7 a.m. on weekdays and midnight to noon on the weekends.

Those time periods will now be shut off to drinkers as well.

The city council will meet at a later time to decide when to start the ban.

Spring Break will start in late February or early March for most schools, according to Student City.

Port Aransas is located on Mustang Island, and has a population of about 3,500 people.