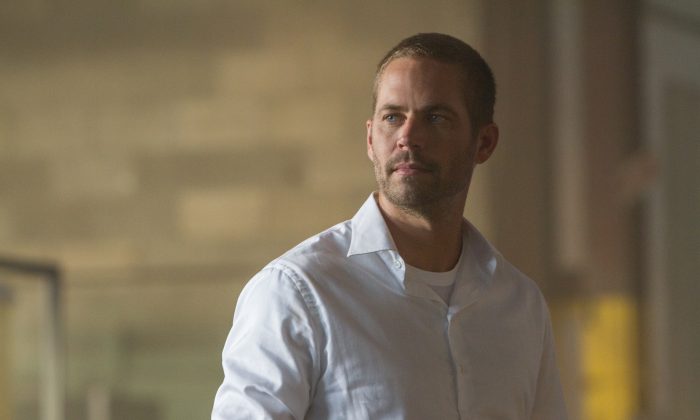 Responding to a lawsuit from his daughter, Porsche says Paul Walker’s death was his own fault.

Meadow Walker’s lawsuit disputed police’s assertion that the crash was caused by speeding, saying it was actually caused because the sports car he was riding in had multiple design flaws.

The lawsuit alleges “the vehicle lacked safety features that are found on well-designed racing cars or even Porsche’s least expensive road cars — features that could have prevented the accident or, at a minimum, allowed Paul Walker to survive the crash.”

“The bottom line is that the Porsche Carrera GT is a dangerous car. It doesn’t belong on the street,” Walker’s attorney, Jeff Milam, said in a statement when the lawsuit was filed in September. “And we shouldn’t be without Paul Walker or his friend, Roger Rodas.”

But Porsche has now responded, saying that the Carrera was “abused and altered” by the car’s owner, as well as “misused and improperly maintained.”

The luxury car company says Paul was a “knowledgeable and sophisticated user of the 2005 Carrera GT” who knowingly exposed himself to the risks involved in using the vehicle, reported CNN.

The company did say that Paul should not have been involved in a test drive for the vehicle.

The back-and-forth between Meadow Walker and Porsche came after the Los Angeles County Sheriff’s Department said it was speeding by Rodas, the car’s driver, that caused the crash.

The vehicle was going “between 80 and 93 mph at the time the car impacted a power pole and several trees,” the official report said, noting that the speed limit of the road in Santa Clarita, California was 45 miles per hour. “Investigators determined the cause of the fatal solo-vehicle collision was unsafe speed for the roadway conditions.”

But a source familiar with the lawsuit said the family thinks the car was actually going between 63 and 71 miles per hour.

A representative for Meadow Walker told the Mirror: “It is beyond regrettable that Porsche is trying to deflect its own responsibility by blaming the victim – Paul Walker – for his own death by getting into the passenger seat of its Carrera GT.”

“Contrary to Porsche’s assertions, the facts are clear: Paul was the passenger in a car that was not designed to protect its occupants, in a crash on a dry, empty straightaway in broad daylight and at speeds well below the vehicle’s advertised capabilities,” the rep added.

“If Porsche had designed the car to include proper safety features, Paul would have survived, he would be filming Fast and Furious 8 and Meadow Walker would have the father she adored.”