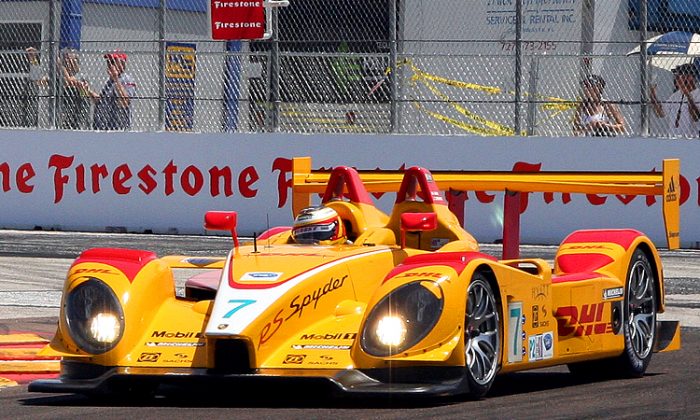 Porsche is getting ready for Le Mans in 2014, and the company is very serious.

Porsche announced in a Dec.8 press release that its new LMP1 endurance racer will be ready for rollout by mid-2013. When the car is ready to compete in the World Endurance Championship, including the 24 Hours of Le Mans, it will be piloted by contracted Porsche drivers and crewed by Weissach’s best.

In preparation for its return to endurance racing, the Weissach-based builder has erected a new workshop and office building devoted to the new program, which is planned for mid-2013, according to Wolfgang Hatz, who sits on the Porsche AG Management Board for Research and Development.

Fritz Enzinger will head the new department responsible for the new Porsche LMP1 car. Porsche’s Head of Motorsport Hartmut Kristen continues to be responsibility for all other motorsport programs worldwide.

This was not a factory effort; Porsche sold its RS Spyders to customer teams. In the American Le Mans Series, the cars were campaigned by Penkse Racing starting in 2005, Dyson Racing in 2007 and 2008, and by Muscle Milk Racing 2009 and 2010.

Porsche stopped factory support after 2008 when rules changes made the RS Spyder incapable of competing for overall wins.

By electing to return to sports car racing in the P1 class, Porsche will again be competing for the top step of the podium at the world’s most prestigious endurance races. By running the program itself, Porsche can ensure that neither cash nor competence will be wanting in any part of its operation.