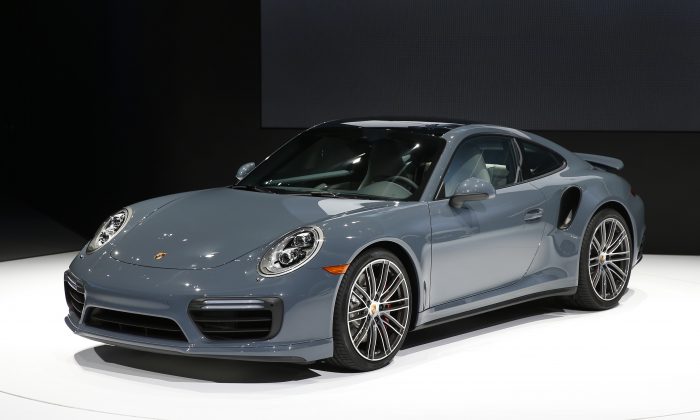 A Porsche 911 Turbo caught fire but was promptly extinguished at the New York International Auto Show on March 31.

An older model of the sports car suffered a “small electrical fire” that happened shortly before noon in a special events hall of the Javits Convention Center, where the famous auto show takes place, according to NBC 4 New York report.

So this just happened! Porsche blew up at the DUB show in NY!

Luckily, the car doesn’t seem to have sustained any critical damage, judging from a photo of the aftermath on Instagram.

I guess you can say it was lit!