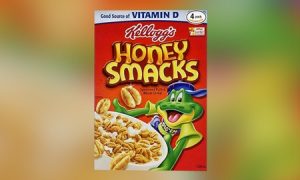 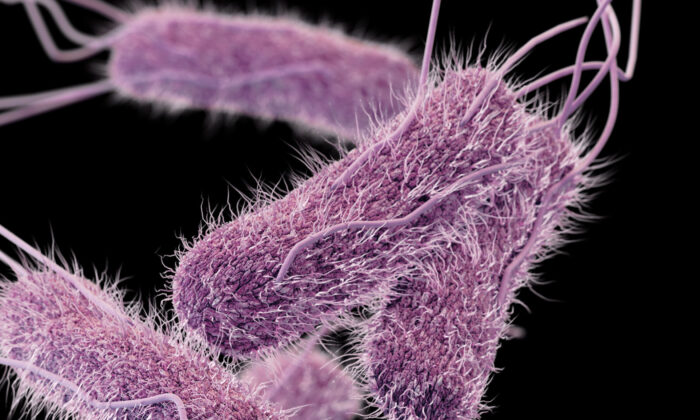 Pork Snacks Recalled in UK After Link to Salmonella Cases

LONDON—Several types of crispy pork snacks have been pulled from sale in Britain after almost 180 people became ill with suspected salmonella poisoning.

The packets of pork scratchings sold under the labels Mr. Porky, Jay’s and The Real Pork Crackling Company were all made by the snack company Tayto Group and have an expiration date of February 2022.

The U.K. Food Standards Agency said links have been found between the products and 176 cases of salmonella poisoning across the the country since September, at least 12 of which required hospitalization.

All the products were made at a Tayto plant in Bolton, northwest England, where production has been suspended. Tayto said Wednesday that it had ordered “a precautionary recall” of the products.

Symptoms of salmonella poisoning include diarrhea, stomach cramps, nausea, vomiting, and fever. They normally resolve themselves, but symptoms can be more severe and lead to hospital admission, especially in the very young and those with weakened immune systems.