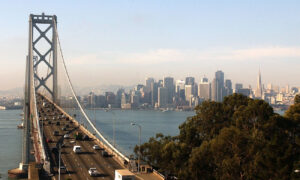 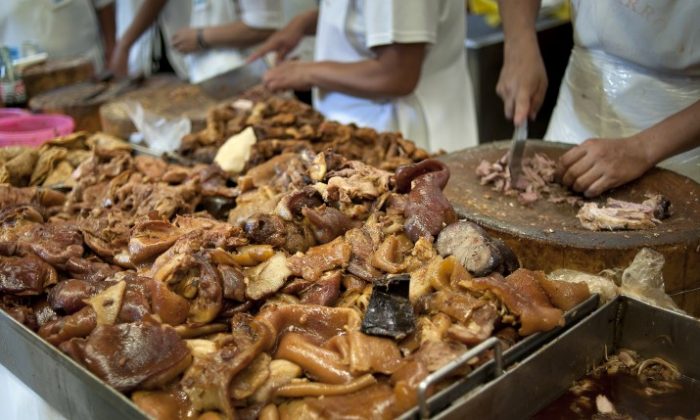 Cooks at a restaurant chop pork meat to make tacos at a market in Mexico City on May 5, 2011. ( OMAR TORRES/AFP/Getty Images)
US

Industry website Porkretail.org says that “14 cuts of pork are getting new consumer-friendly cut names, many that align with already-famous beef names.”

NPR reported that the National Cattlemen’s Beef Association and the National Pork Board are unifying the names of meat cuts in an attempt to make pork more appealing to consumers.

“Names have the power to transform the ‘everyday’ into the ‘extraordinary,’” the website states, and added that “names have the unique ability to forge an identity, and you are about to discover the power of a name to re-define pork’s image in the meat case, just in time for grilling season.”

Ceci Snyder, who heads the National Pork Board, told the broadcaster that “there’s a misunderstanding that all pork chops are the same.”

In all, the pork and beef industries are looking to change more than 350 names of meat cuts, reported Reuters.