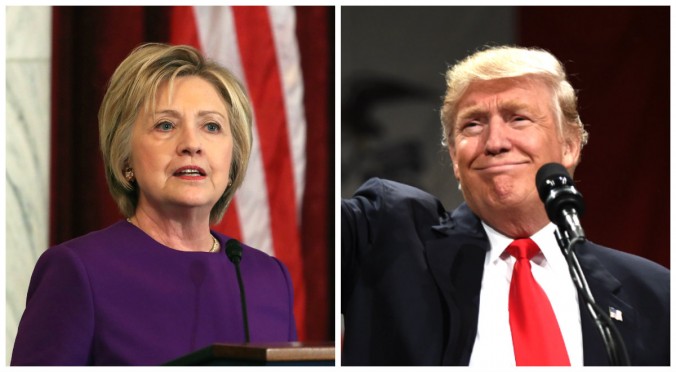 Following the election results, some have complained that under a popular vote system, Clinton would have won.

But in a tweet last month, Trump insisted that he would have won the popular vote if that system were in place.

“It would have been much easier for me to win the so-called popular vote than the Electoral College in that I would only campaign in 3 or 4 states instead of the 15 states that I visited. I would have won even more easily and convincingly (but smaller states are forgotten)!” he wrote on Twitter.

Trump has previously suggested that if the election was determined by the popular vote and not the Electoral College, he would have planned his campaign differently, focusing on high-population states such as New York, California, Florida, and Texas rather than smaller battleground states. Meanwhile, the Electoral College’s impact on voter behavior is difficult to quantify. It cold be argued that the incentive to vote is diminished in states where voters believe or can expect that their votes are less likely to have an impact on the outcome.

Meanwhile, it appears that recount efforts, pushed by Green Party candidate Jill Stein, in Wisconsin, Michigan, and Pennsylvania—states that Trump won by a slim margin—will be mostly fruitless. In Wisconsin’s recount, which is essentially completed, Clinton gained only a few dozen votes over Trump. At the same time, a court in Michigan struck down Stein’s recount push, and another court blocked a recount in Pennsylvania on Monday—the federal deadline for the recounts is Tuesday, Dec. 13. The Electoral College is to meet on Dec. 19.