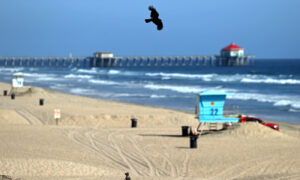 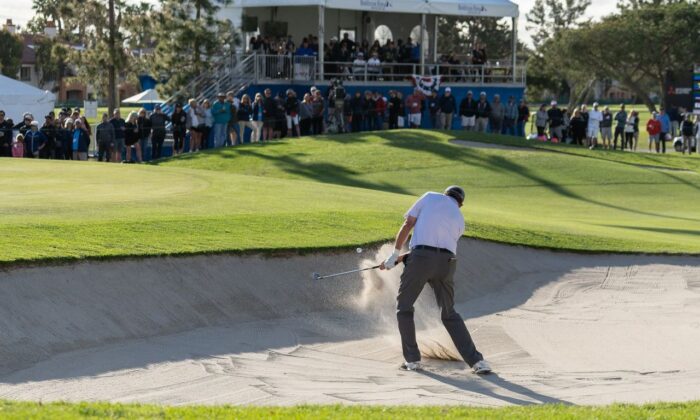 The annual Hoag Classic Golf Tournament in Newport Beach, which has raised more than $20 million since 1998 for the hospital group and its various programs, has been postponed indefinitely because of the ongoing pandemic.

The tournament, hosted by Hoag Hospital at the Newport Beach Country Club, was originally scheduled for March 1 to 7. More than 50 other charities in the community also previously benefited from the event’s fundraising.

Formerly known as the Toshiba Classic, the Hoag Classic is one of the most popular tournaments on the PGA Tour Champions circuit and one of the most successful fundraisers in Southern California. It has been won twice by big-name golfers Hale Irwin, Fred Couples and Jay Haas, while Ernie Els was the 2020 tournament winner.

The decision to postpone the event was made because of Hoag’s commitment to health in the community during the ongoing COVID-19 pandemic, the Hoag Classic’s executive director Jeff Purser told The Epoch Times.

“A big part of Hoag’s responsibility is to be the frontline combatant of this illness,” Purser said. “Speaking from [Hoag Hospital’s] executive perspective, I can say that Hoag’s primary responsibilities are to the health and wellness of this community.”

Having gatherings of any size during the pandemic is in direct conflict with Hoag’s community health mission, he said.

“It just makes zero sense to try and force an event,” Purser said. “Even if we do a skeletal event, with no crowds, I still need lots of volunteers and lots of workers out here to pull it off. It’s just putting people unnecessarily at risk.

“We love the partnership of the PGA Tour. This just isn’t the right time.”

In an official statement from Hoag Classic, officials said they’re visiting with the PGA Tour Champions on the possibility of playing later in the year. Any potential plans will be shared with the community.

“Obviously I’m disappointed, but these are trying times, and hopefully we will be in a better place later in the year,” Goydos told The Epoch Times. “Even though this is a great tournament, we should be more concerned about beating this thing.”