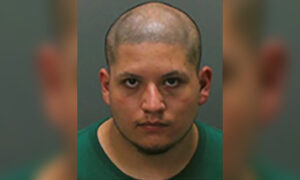 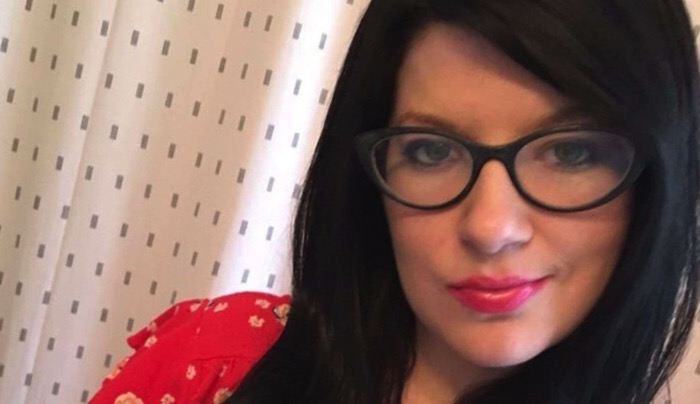 Cleveland reporter Nikki Delamotte was found dead inside a trailer with the body of her uncle, on Nov. 12, 2018. (Facebook)
Crime and Incidents

Popular Cleveland Reporter Shot to Death in Trailer With Uncle

Police found the body of a Cleveland reporter on Monday, Nov. 12, inside a trailer in Perrysburg Township, Ohio, along with the body of her uncle.

Nikki Delamotte, a 30-year-old culture reporter for Cleveland.com, had been shot to death, according to Fox News.

The body of her uncle, 67-year-old Robert J. Delamotte, was also inside the residence, which was located about 10 miles southeast of Toledo, Ohio, according to Cleveland.com.

Police told the news site the death was being investigated as a homicide.

“It’s with heavy hearts we report the tragic death of Nikki Delamotte, a popular culture reporter with @clevelanddotcom. Nikki was found shot dead in a suspected homicide Monday in Wood County,” the news organization tweeted.

It’s with heavy hearts we report the tragic death of Nikki Delamotte, a popular culture reporter with @clevelanddotcom. Nikki was found shot dead in a suspected homicide Monday in Wood County. She was 30. Photo courtesy of Jacqueline Bon. pic.twitter.com/VOAEqXSLRJ

Delamotte had recently traveled to Wood County to reconnect with her father’s brother following the death of her grandmother.

JoAnne Ullman, Delamotte’s mother, told Cleveland.com that her daughter met up with her uncle last month and the two made plans to meet up again Sunday at a bar to watch football.

“She was going go over and they were going go to some neighborhood bar and watch the game,” Ullman said, according to the news site.

She reported her daughter missing on Monday after receiving no response to text messages. Someone also tried to connect with Ullman on Facebook and expressed concern about Delamotte, Cleveland.com reported.

Ullman said she went to the trailer and found her daughter’s car with her cellphone and wallet inside.

Police arrived at the scene shortly after receiving the call and confirmed two bodies were inside the residence.

“I’m sorry to tell you they’re both dead and they both had gunshot wounds,” Ullman recalled an officer saying.

Delamotte’s colleagues remembered the reporter as the “embodiment of kindness” with “a knack for telling stories that highlighted Cleveland’s diversity.”

“She had strong positions and backed down from no one, but she did so with gentleness and, always, respect. She was such a bright light, and Cleveland has a dimmer future for her loss,” editor Chris Quinn said.

“Her articles were the ones most shared by Cleveland creative folks on social media. And they were always fun to read because she took the time to learn and understand what she wrote about,” Wernowsky said.

“Connie and I are heartbroken to learn the news of Nikki’s death. Cleveland will miss her voice and her work to shine a light on what makes our city so special. -SB,” Brown wrote on Twitter.

Delamotte’s Facebook page has been flooded with condolences and memories.

“I am so sad to hear about your passing and in such an awful way,” one mourner wrote. “You were always so nice and had a huge smile on your face. I don’t think I ever saw you sad. Heaven gained a good one today! I will be praying for your family!”

“Thank you for everything you did for this city and uplifting the culture,” another person wrote. “Today is a very sad day. You will be missed.”