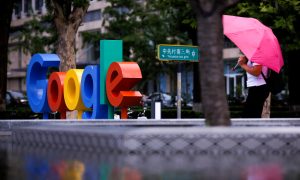 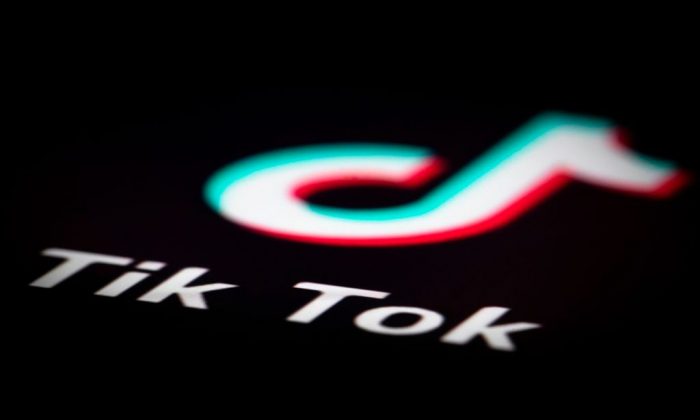 A picture of the TikTok logo taken in Paris on Dec. 14, 2018. (Joel Saget/AFP/Getty Images)
US-China Relations

Popular Chinese video-sharing app TikTok has agreed to pay a $5.7 million fine to settle U.S. government charges that it illegally collected personal information from its underage users 13 years-old and younger.

TikTok settled the Federal Trade Commission (FTC) allegations in the largest civil penalty the federal agency has ever issued in a children’s privacy investigation, according to an FTC press release on Feb. 27.

The settlement came a little over a month after a Washington-based think tank warned about the risks of TikTok handing over user data to the Chinese regime.

The FTC’s complaint was filed by the U.S. Department of Justice at a California federal court.

The FTC alleged that TikTok violated the federal law, Children’s Online Privacy Protection Act (COPPA), by collecting the “names, email addresses, and other personal information from users under the age of 13” without obtaining the consent of their parents. According to the complaint, the alleged violations took place before Musical.ly, a Chinese social media platform, and TikTok merged in 2018.

The “other personal information” included online contact information, the content of direct messages between users, photos and videos containing a child’s image and voice, and geolocation information.

Musical.ly not only knew that a significant percent of its users were younger than 13 but also received thousands of complaints from parents that their children under 13 had created accounts. When parents requested that the personal information be removed, the app failed to do so.

Aside from the fine, the settlement requires that TikTok “take offline all videos made by children under the age of 13,” according to the FTC press release.

Before it merged with TikTok, Musical.ly’s terms of service required that users be at least 13 years old. But according to Washington-based non-profit organization Family Online Safety Institute, underage users could still create a Musical.ly account since the app only required an email address, phone number, or a connection to a Facebook account, and there was no question or checkbox to verify a person’s age.

TikTok, known as “Douyin” in China, was launched by Chinese tech company ByteDance in 2016. In December the following year, ByteDance acquired Musical.ly for $1 billion. In August 2018, ByteDance dropped the Musical.ly brand and absorbed its users into a revamped version of TikTok.

More than 200 million users worldwide have downloaded the Musical.ly and TikTok app since its initial launch in August 2014, according to the FTC press release, with 65 million accounts registered in the United States.

Currently, TikTok’s terms of service states that users under 18 may only use its services if they have the consent of a parent or guardian. In a press release in response to the FTC settlement, TikTok stated that it will implement a “limited, separate app experience” for younger U.S. users with “additional safety and privacy protections designed specifically for this audience.”

When signing up for the TikTok app, users are now prompted with a question asking for one’s birthdate.

FTC chairman Joseph Simons said the case set a precedent. “This record penalty should be a reminder to all online services and websites that target children: We take enforcement of COPPA very seriously, and we will not tolerate companies that flagrantly ignore the law,” he said in the press release.

In mid-January, the Peterson Institute for International Economics (PIIE) warned that TikTok could surrender user data over to the Chinese regime despite the fact that it has a privacy policy in place.

Given that many TikTok users are U.S. military personnel, PIIE warned that Beijing could potentially extract valuable intelligence about U.S military activities from raw footages posted by soldiers.