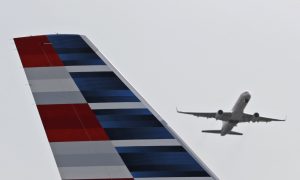 US Airlines Are Getting Less Complaints, More Timely
0 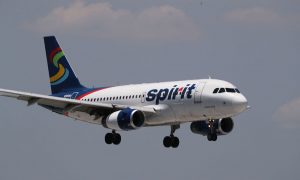 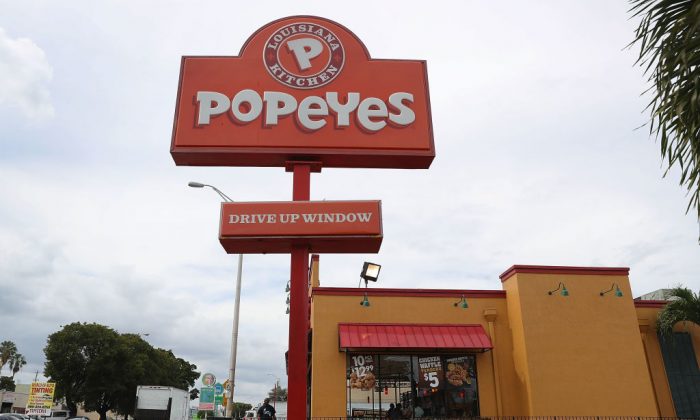 In a marketing move, Popeyes is launching a so-called “Emotional Support Chicken” product for travelers at the Philadelphia International Airport.

The item is poking fun at emotional support animals that some passengers have attempted to take on airplanes.

It’s not a real chicken, but the box is shaped like one and is included when customers purchase a 3-piece chicken tender combo meal, Fox News reported.

“This chicken provides comfort and nourishment during stressful air travel. Unlike other chicken, it is marinated in real Louisiana spices for 12 hours and must be permitted to fly without restriction. Do not leave unattended, as Popeyes is not responsible for lost or stolen chicken,” the chain wrote.

The fried chicken chain also stated the carrier is a “gesture designed to bring holiday travelers some needed humor to what is one of the most stressful places to be during the holidays—the airport.”

“We appreciate how comforting emotional support animals are and wanted to create our own version,” the company also said in a statement, USA Today reported. “The good news is that our emotional support chicken is permitted to fly without any restrictions; one less worry for busy travelers!”

In a bizarre incident earlier this year, United Airlines shot down a woman’s request to bring an “emotional support peacock” onto a flight departing Newark Liberty International Airport.

“This animal did not meet guidelines for a number of reasons, including its weight and size. We explained this to the customers on three separate occasions before they arrived at the airport,” said United in a statement about the animal.

The peacock, named Dexter, later died in July. “His passing was sudden and unexpected. Attempts were made to save him, but his doctor confirmed that nothing could have been done to alter his fate,” the owner said, reported People magazine.

In another incident, a student claimed she was forced to flush her “emotional support hamster” down an airport toilet, according to The Guardian. “She was scared. I was scared. It was horrifying trying to put her in the toilet,” Belen Aldecosea said. “I sat there for a good 10 minutes crying in the stall.”

Derek Dombrowski, a spokesman for Spirit Airlines, said it wasn’t their idea for her to kill the animal. He said the company mistakenly told the woman that it was permitted to fly.

“We can say confidently that at no point did any of our agents suggest this guest (or any other for that matter) should flush or otherwise injure an animal,” Dombrowski told the Guardian. “It is incredibly disheartening to hear this guest reportedly decided to end her own pet’s life.”

According to Reuters, Southwest Airlines said it would limit emotional support animals to only dogs and cats on its flights and will allow one per passenger.

Airlines have started to tighten policies to fly animals on growing concerns about passengers bringing aboard exotic pets that could pose a safety risk. There are also growing complaints of some passengers falsely claiming pets as emotional support or psychiatric service animals to avoid paying.