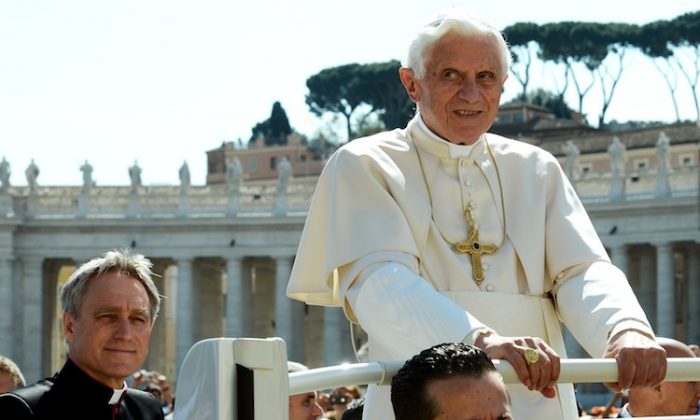 The former butler for Pope Benedict XVI denied charges that he stole confidential documents from the pontiff’s private apartment.

Paolo Gabriele, however, acknowledged that he photocopied the documents and admitted he feels guilt that he betrayed Benedict, reported The Associated Press. Gabriele, if found guilty, faces four years in prison, but many analysts believe he will receive a pardon if a conviction is handed down.

“I feel guilty of having betrayed the trust” that was given to him by Pope Benedict, he said, according to AP.

He also accused Vatican police of mistreating him while he was detained, including being held in a tiny room with the light always on, and was placed under immense psychological pressure by authorities, reported Reuters.

“For the first 15-20 days the light was on 24 hours a day and there was no switch. As a result my eyesight was damaged,” he said, according to the news agency.

The judge in the case ordered an investigation into Gabriele’s accusations.

Vatican spokesman Father Federico Lombardi said that the room provided to him corresponded to international standards and Gabriele was later moved to a larger room.