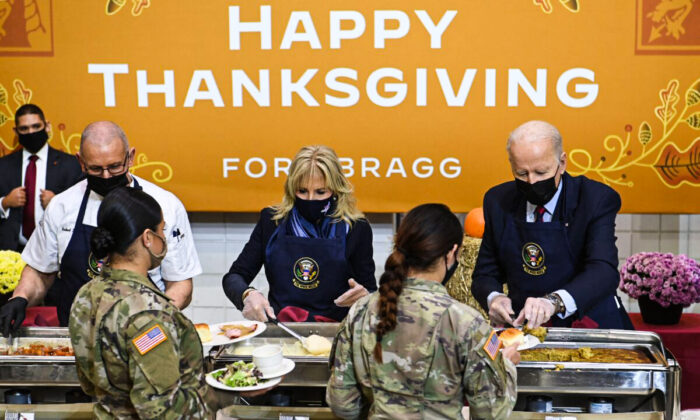 Physician to the president Dr. Kevin O’Connor said in a memo on Wednesday that results from President Joe Biden’s recent colonoscopy have identified a polyp found to be a “tubular adenoma.”

Released with the permission of the president, O’Connor said that the procedure on Nov. 19, which was previously said to have removed a “benign appearing 3 mm polyp” from Biden’s ascending colon, had allowed for further histological examination of the polyp.

“A tubular adenoma is a benign, slow growing, but thought to be potentially pre-cancerous lesion for which no further action is required at this time,” O’Connor said. “Routine surveillance is recommended for this finding.”

The top White House doctor said his recommendation is for a repeat colonoscopy in 7 to 10 years’ time.

Biden had a similar tubular adenoma removed in 2008.

Biden briefly transferred power to Vice President Kamala Harris on Nov. 19 as he underwent the procedure.

In addition to the colonoscopy, Biden had a physical exam and O’Connor pronounced on Friday that the president was “healthy” and “vigorous” and fit for duty.

Biden, 79, is the oldest person to take office as U.S. president, leading to high interest in his health and well-being.