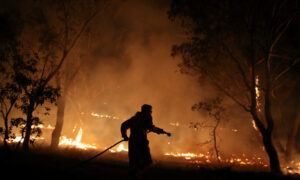 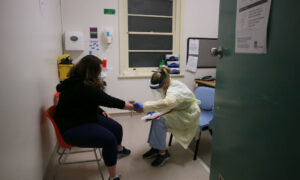 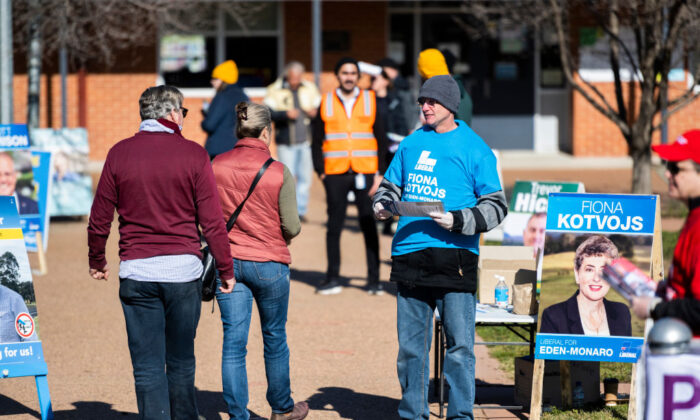 Deputy Prime Minister Michael McCormack believes the Eden-Monaro by-election is a “close call”, saying the result probably won’t be known at the end of the day.

Polls have now closed across the seat in the southeastern corner of NSW, with a tight contest expected between Labor’s Kristy McBain and Liberal Fiona Kotvojs.

Both major parties are already rehearsing their excuses should they lose a vote that has been fought against the backdrop of drought, bushfires and the COVID-19 pandemic.

Betting odds have the Labor candidate slightly ahead.

“It will be a close call. I’m not quite sure whether the actual result will be known tonight,” McCormack told reporters at a polling booth in Tumut.

The Nationals leader noted that in last year’s federal election the seat went down to the wire, and he expects preferences will again play a part.

The by-election was triggered when respected Labor member Mike Kelly resigned from parliament due to health concerns, having pipped Kotvojs in 2019.

More than half of the 114,244 voters either cast their ballot early or mailed it in.

Labor leader Anthony Albanese was trying to claim underdog status in what is seen as a bellwether electorate.

“Eden-Monaro has always been held by the party in government, that’s one of the reasons why we are up against it in this by-election,” Albanese said at the Merimbula polling station where McBain cast her vote.

“The only time that hasn’t happened is when Mike Kelly won the seat in 2016 and then again last year.”

McCormack said there has been 158 by-elections since federation in 1901 and only one has gone to the government over the opposition, and that was in 1920.

The vast electorate that surrounds the ACT has suffered from drought, floods, bushfires and the coronavirus recession in recent months.

As the polls closed, McBain tweeted her thanks to supporters.

“I couldn’t have done it without you.”

Kotvojs said the electorate needs to be rebuilt after a tough six months.

“People need to think about which of the candidates is able to be a strong voice in government,” she told reporters after casting her vote at a Jerrabomberra polling booth.

Nationals candidate Trevor Hicks hopes voters will look past the slick campaign machines of the two major parties and vote for him instead.

“It really needs somebody at this stage to support them after the fires, after the COVID restrictions that we’ve had, and the drought that has affected so many farmers,” he told Sky News.