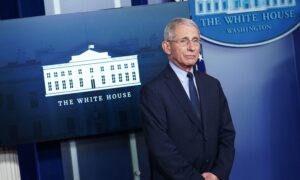 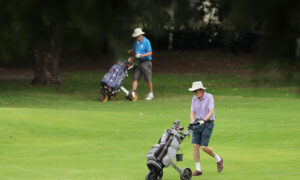 Orange County Officials Cracking Down on Businesses Open During Pandemic
0 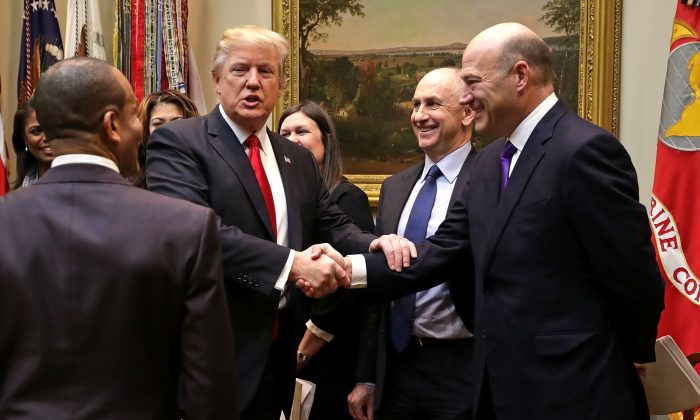 A new poll shows that President Donald Trump’s approval rating appears to be on the rise.

The poll, from Politico/Morning Consult, shows that 49 percent of voters approve of Trump’s presidency so far, while 41 percent disapprove, showing contrast from the latest Gallup poll on Monday, which showed that only 45 percent approve and 48 disapprove.

The Politico poll surveyed 1,991 people from Jan. 26 to Jan. 28, and it also showed that 25 percent of voters agree that millions of people voted illegally, a claim that Trump has brought up several times in recent weeks. Republican leaders, including House Speaker Paul Ryan, have dismissed Trump’s claims of voter fraud.

Some 35 percent of voters said that improper voting may have actually benefited Trump, while 30 percent said they benefit Hillary Clinton, the poll shows.

“There could be a mode effect at play like there was during the election,” pollster Kyle Dropp told Politico. “Additionally, our poll does not yet take into account the reaction to the immigration ban announced this past weekend,” he said, referring to Trump’s executive order that bars citizens from seven of the 49 Muslim-majority countries in the world.

On Twitter, Trump has said he is planning to investigate the voter fraud claims.

“I made a promise to the people that I would find the very best judge in the country to nominate to the Supreme Court,” Trump said at the White House. “Millions of people said this was the single most important decision.” A number of prominent Republican lawmakers praised Trump’s pick, saying Gorsuch bears similarities to the late Justice Antonin Scalia, who died last February.