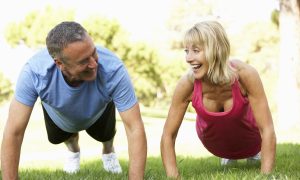 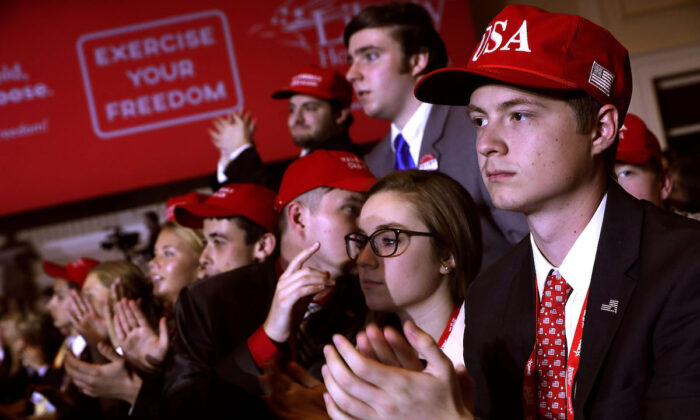 A little more than one-third of campus Republicans across the country feel comfortable sharing their political opinions with their professors, a new poll conducted by the Institute of Politics at Harvard University says.

According to the Harvard youth poll released Monday, young Democrats and Republicans feel “overwhelmingly and nearly equally comfortable” when they share their political views with parents or friends. When it comes to sharing political views in college, however, Republicans are far less comfortable than their Democratic or Independent peers.

“While in most situations the differences between Democrats and Republicans are between 4 and 7 percentage points—when it comes to professors, the gap is 19 points with only about a third of Republicans saying they feel comfortable sharing their political views,” a news release on the poll reads.

In a workplace setting, the poll also suggests a significant disparity. Democrats feel most comfortable sharing political opinions with colleagues at work at 56 percent, followed by Republicans at 49 percent and independents at 42 percent.

The poll from Oct. 15 to 28 involved 2,075 undergraduate participants of Harvard’s Public Opinion Project, according to the report.

The Harvard poll results resonate with an online poll conducted by College Pulse this August for a conservative campus-news website The College Fix. More than two-thirds of 1,000 Republican and Republican-leaning college students who took the survey reported that they had hidden their political views in the classroom. They feared that exposing those views could negatively impact their grades.

Have you ever withheld your political views in class for fear that your grades would suffer?” the question asked. According to The College Fix, 73 percent of students who considered themselves to have “strong Republican” views said yes, as well as 71 percent with “weak Republican” views and 70 percent of Republican-leaning independents.

Meanwhile, 67 percents of Republicans say that they are more hopeful than fearful about their country’s future. Last year, 64 percent of Republicans expressed hope.