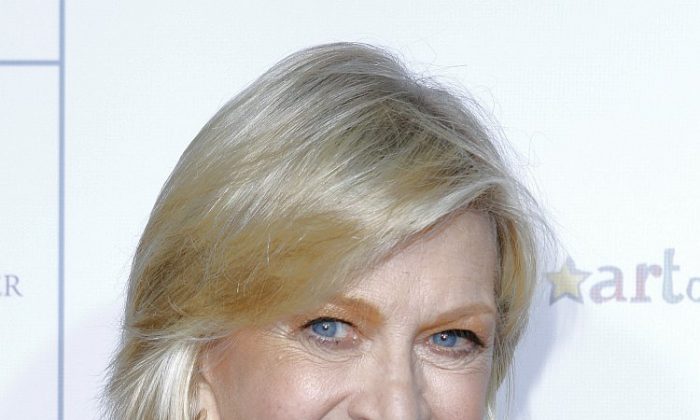 Diane Sawyer seen in this file photo when she attended the 2011 Stand Up for Heroes at the Beacon Theatre on Nov. 9, 2011, in New York City. (Donna Ward/Getty Images)
US

A poll released on Monday found that the most liked TV news personality is ABC’s Diane Sawyer, followed by CNN’s Anderson Cooper and NBC’s Brian Williams, who were both tied for second.

Harris asked more than 2,000 people for their three favorite personalities.

“Sometimes a news personality is supposed to just provide the news such as the anchors of the three network newscasts and some of the cable shows,” the organization said. “Other times, controversy or political leanings drive a current affairs personality, and that might actually be the purpose of his or her news program.”