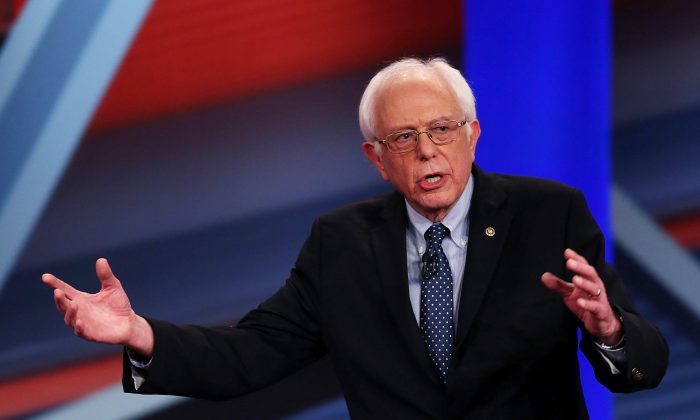 Hillary Clinton has been trailing Bernie Sanders in New Hampshire for months, but days before the primary booths open, the gap between the two has widened to the largest one yet.

This has been a dramatic turnaround compared to the beginning of the campaign, where in June of 2015 Clinton out-polled Sanders 43 to 35 percent in the northeastern state.

New Hampshire is the state that Clinton won during the 2008 Democratic primary, when she was competing against Barack Obama for the nomination.

Sanders had earlier lost to Clinton in a hotly contested race in Iowa, where Clinton won by just a razor-thin margin.

Still, despite Sanders’s lead in New Hampshire, he still trails Clinton by 16 points nation-wide, according to Real Clear Politics.