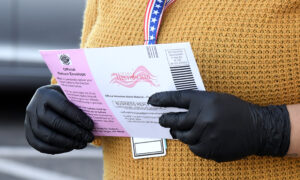 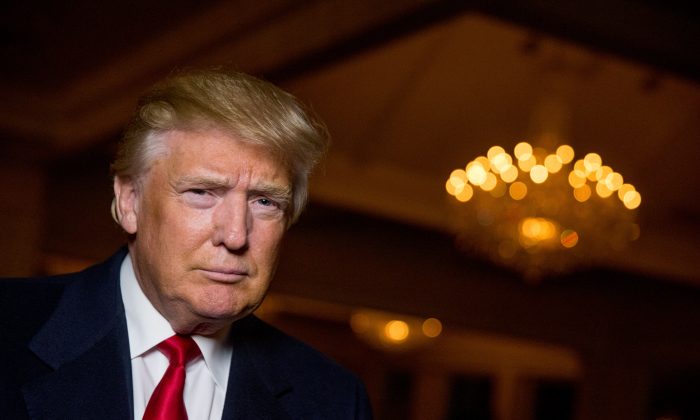 Poll: 25 Percent of Federal Employees Could Quit If Trump Elected

A full quarter of federal government employees might quit if Donald Trump is elected president, according to a new poll.

The Government Business Council found in a recent survey that a full 14 percent of federal employees said they would definitely leave if Trump becomes president, and 11 percent said they might leave.

A majority of the respondents were highly ranked civil servants, who are GS-13 and higher in the General Schedule scale, which ranges from 1 to 15 with ascending honor and pay.

The poll was conducted on a sample of 688 federal employees who subscribed to Government Executive magazine, with a margin of error of 4 percent.

A much smaller number of Republicans, 8 percent, said they would quit under a hypothetical Trump presidency.

Even though a majority wouldn’t quit, 60 percent of civil servants said they would be “embarrassed” to serve under Trump, compared to just 37 percent for a hypothetical Bernie Sanders presidency.