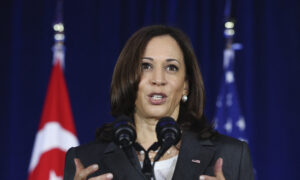 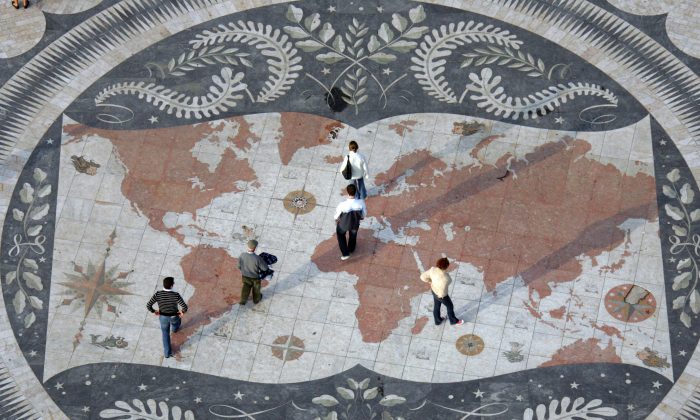 Geography matters. Whether countries are rich or poor or safe or vulnerable still has more to do with physical geography than we usually acknowledge. Even in age that is routinely described as “global,” international relations is still profoundly influenced by the lay of the land.

No better illustration of this can be found than in Australia’s relationship with Papua New Guinea. Not only did our nearest neighbor have the distinction of being Australia’s only colony, but even now the bilateral relationship is shaped primarily by proximity.

Why else would Australian policymakers from both major parties find themselves wrestling with how to resolve the crisis on Manus Island? Would our political elites ever have contemplated offshore processing of asylum seekers in the first place if we hadn’t happened to live on the world’s largest island?

The politics of relative geographic isolation are not unique to Australia, though. The debate about Britain’s place in Europe might not be happening at all if it weren’t for a small stretch of water between the U.K. and “the continent.”

The rest of Europe has learned from painful experience just how important it is to maintain cordial relations with neighbors who are quite literally next door.

The odd thing about Australia in this respect is that, despite its natural advantages and distance from the world’s trouble spots, its policymakers have always suffered from acute separation anxiety, rather than a quiet confidence about the advantages of location. Our historically uncertain relationship with “Asia” is the quintessential exemplar of this reality.

The United States, by contrast, owes much of its current ascendancy to its ability to fully exploit its favorable geography. Situated between two oceans and with weak or friendly neighbors to the north and south, it enjoys a strategic invulnerability that no other power can match. Its dominance of the entire American continent is a direct consequence of this natural advantage.

In another striking contemporary contrast, China enjoys no such advantages. True, China dominated its region for hundreds of years. But this was before technological change and European imperialism forced China into the Western-dominated international order.

To make matters worse, China lives in a tough neighborhood. Regular invasions from the north, uncertain relations with Western states, and the continuing challenge of shoring up domestic borders in the face of rebellious ethnic minorities, makes geopolitics a real and dynamic force in the Eurasian heartland.

Geography and the strategic ambitions that flow from it are also informing China’s most recent, highly destabilizing activities in the South China Sea. The geopolitical logic may be rather old-fashioned, but that doesn’t make it any less real or dangerous.

Would China’s leaders feel safer if they could push the United States out of what many Chinese consider to be their region? Undoubtedly. It’s not hard to see why. China’s geography, and the proximity of American bases in Japan, Korea, Australia, the Philippines and possibly even Vietnam eventually, does not make for a reassuring view.

This does not excuse China’s increasingly assertive policies, but it does help to explain them. If we add the possible oil and gas reserves, valuable fish stocks, to say nothing of national self-esteem, the significance of geography in helping to shape contemporary politics could hardly be greater.

Geography also helps to explain Islamic State (ISIS). Generalizations are best avoided, but the Middle East as a whole is a mess, and fertile ground for radical movements of one sort or another.

The fact that it is radical Islam is another function of geography, rather than millions of individuals making an informed judgment about complex theological and philosophical issues and all coming to the same conclusions.

The West is characterized by such geographically demarcated divisions too. It doesn’t even make sense to talk about something like “Western civilization” without some reference to a relatively small, but very distinctive part of the European continent.

Translating an attitudinal, philosophical or even religious idea that has distinct geographical origins into some sort of impactful movement still involves politics to some degree.

Some ideas may be better or more attractive than others, but without an institutionalized presence in the natural world, they are unlikely to amount to much. Organizations as diverse as the European Union and the Catholic Church serve as powerful reminders of this possibility.

The EU also demonstrates that geography is not destiny. Agency matters, even if it doesn’t always have the impact its architects may have hoped for or expected. The EU illustrates that possibility too.

One might have thought being “girt by sea,” by contrast, would have made policymaking a more straightforward affair. Geographical possibilities are one thing; making the most of them is quite another.