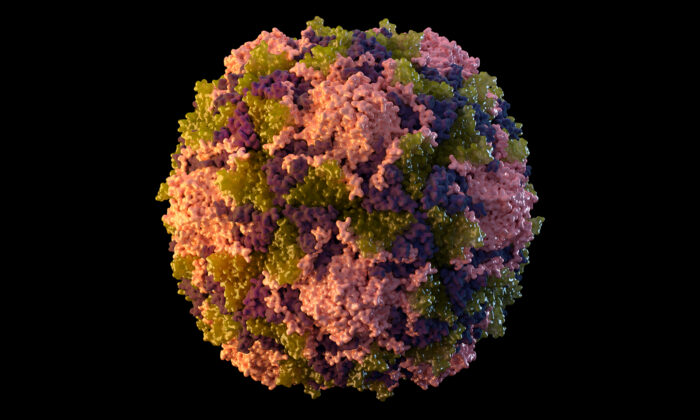 “For every one case of paralytic polio identified, hundreds more may be undetected,” she added in a news release on Friday. “The detection of poliovirus in wastewater samples in New York City is alarming, but not surprising. Already, the State Health Department–working with local and federal partners–is responding urgently, continuing case investigation and aggressively assessing spread.”

Jose Romero, director of the CDC’s National Center for Immunization and Respiratory Diseases, told CNN on Wednesday that one case detected in the region can be the “very, very tip of the iceberg,” adding that “there are a number of individuals in the community that have been infected with poliovirus.”

It’s unclear whether anyone in New York City has been hospitalized with “paralytic polio” as Bassett described. The virus can cause paralysis in the limbs and sometimes death, according to the Mayo Clinic and government health agencies.

A small percentage of people who contract polio suffer paralysis. The disease is fatal for between 5 to 10 percent of those paralyzed.

Before the 1960s, the virus was one of the most feared diseases amid footage and photos showing children being confined to “iron lung” devices.

Officials in New York state said on July 21 that a person in Rockland County, New York, was infected with a Type 2 vaccine-derived poliovirus, which would have come from a type of polio vaccine that’s taken orally and isn’t used in the United States but is used in many other countries.

British health authorities reported on July 20 finding evidence the virus had spread in London but found no cases of paralysis.

Bassett and other health officials called on people to either get the polio vaccine or a booster shot.

Health officials said that 86 percent of children aged 5 and under in New York City have received the vaccine for polio. They said Friday that there are some neighborhoods in the city where fewer than 70 percent have received the shot.