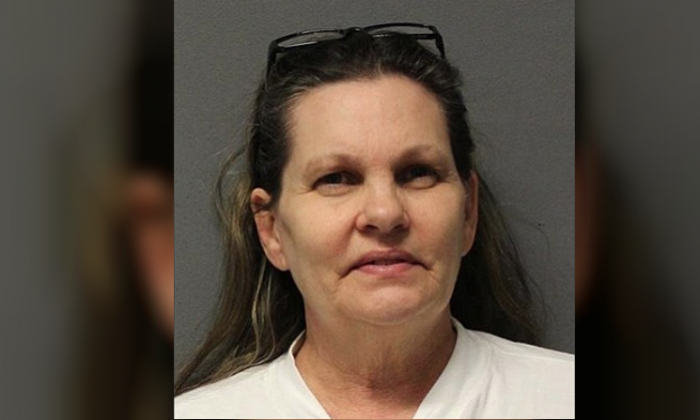 Police: Woman Killed Husband Then Went to Pray at Church

An Arizona woman was arrested on Jan. 9, after she confessed to the police for shooting and killing her husband, according to a police statement.

Police said Katherine Herbert, 57, shot her husband James Herbert, 58, after the couple got into an argument on Jan. 6 that “continued throughout the evening” at their family home on Frontier Road in Peeples Valley.

Herbert said her husband started to become aggressive towards her and she felt scared of being assaulted. As a result, she retrieved a shotgun from the bedroom and pointed it at her husband while telling him to stop.

Her husband then walked away and returned with a black bag known to contain a handgun. He then went into a bedroom and started rummaging through the bag. Herbert, who had followed him into the room, claimed that she saw him load a round into the chamber, according to the police statement.

When he looked up, Herbert thought he raised his handgun and at that moment she fired a shot which struck him in the head.

After seeing her husband’s lifeless body on the floor, Herbert panicked and drove to Snowflake—nearly 240 miles away. She stopped at a church at 3 a.m. on Jan. 7 to pray before returning home, police said.

Herbert then spent the following two days cleaning the house and running errands. On the evening on Jan. 9, she called her daughter to tell her about the fatal shooting.

Her daughter then took Herbert to the Sheriff’s Office in Prescott where she recounted her story.

She was charged with first-degree murder and currently remains in Camp Verde Detention Center.