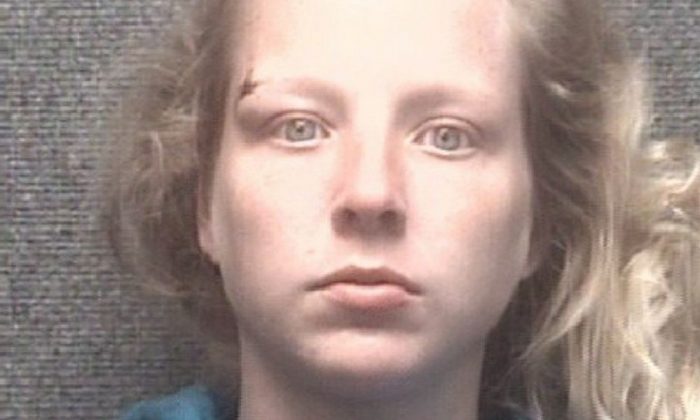 MYRTLE BEACH, S.C.  — Myrtle Beach police have arrested a woman who they say bit off part of a finger of a Wal-Mart worker during an altercation.

Local media outlets cite a police report which said store security tried to stop a woman who they say was concealing merchandise on Sunday, but an altercation ensued.

According to police, the woman punched one worker, then bit another worker’s finger. A customer tried to call 911 on her cell phone, but the woman took it and grabbed the customer by the hair.

The suspect fled the store and got into a van, but the van’s path was blocked, and police arrived soon after.

Police say 23-year-old Carolynn Wright faces assault and battery charges. She’s jailed on $51,000 bond. It’s not known if she has an attorney.