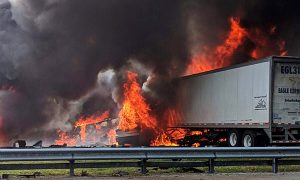 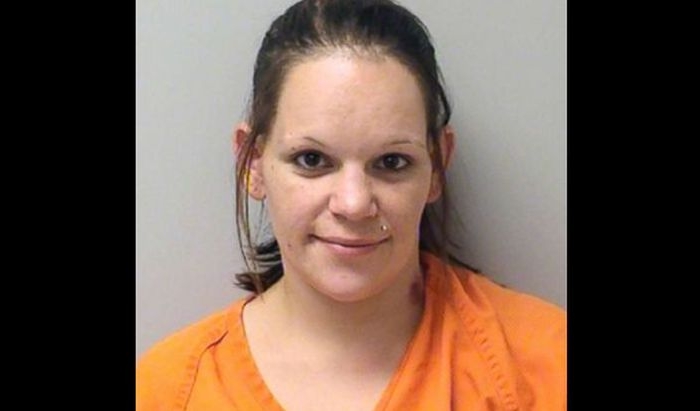 Police: Wisconsin Babysitter Gives Child Back to Mother Without Mentioning Baby Had Died

A babysitter is facing a first-degree murder charge after Wisconsin officials said a 2-month-old child died under her care, alleging that she tried to hide the boy’s death by returning him to his mother wrapped in a snowsuit and strapped into a car seat with a hat covering his eyes.

Marissa Tietsort, the sitter, pretended the child was alive during a trip of a McDonald’s in Wausau and continued with the ruse as she gave the boy back to his mother in October 2018, reported the Wausau Daily Herald, which cited court documents.

The mother, who wasn’t identified in reports, told officials that she thought her son was sleeping and took him to a laundromat, ABC News reported, citing a criminal complaint in Teitsort’s case.

Later, she realized he wasn’t breathing and was cold to the touch. The woman then began administering CPR as her sister called 911, the complaint stated.

Tietsort, 28, was charged Jan. 4 with first-degree intentional homicide in the boy’s death. Friends and family members attended the hearing, filling the benches of a Marathon County county wearing “Justice for Benton” shirts that included a photo of the baby, the Daily Herald reported.

Judge Jill Falstad ordered her to be held on $500,000 bond and said she cannot have any contact with children under the age of 18 or contact the victim’s family.

Details of the Case

Officials said the mother left the boy at Tietsort’s home on Oct. 18, 2018, and around two hours later, the mom got a text from Tietsort in which she told the mother she was listed in a local news report as having been charged with child abuse in another case.

The babysitter allegedly told the mother that she wasn’t allowed to be around children, asking the mother not to tell anyone that she was looking after the mom’s infant and another child, according to the complaint.

The mother came to pick up the two children after 9 p.m., the complaint stated.

And the mom “thought [the baby] was sleeping, as he would normally be sleeping at that time of the day,” said an investigator in the complaint, ABC reported.

The baby’s “his legs were rigid and remained bent at the knee” when the mother attempted to remove the child from the car seat, the investigator added.

At 4:15 a.m. the following day, officials located Tietsort at a hotel, and she allegedly told investigators that the baby died while in her care.

The officials alleged that Tietsort didn’t “check for a pulse, she did not reach out for help and she did not perform any resuscitation efforts,” according to the news outlet.

“Tietsort admitted that she put the [baby’s] lifeless body on the floor in the hallway of her home, dressed him in the snowsuit and then placed his body in the car seat with his blankets,” said the investigator.

Tietsort’s boyfriend came home at around 6:30 p.m. on Oct. 18, and she didn’t tell him about the child’s death. She instead pretended he was still alive and put him in the child seat before going to McDonald’s with her boyfriend and own son in the car, the complaint stated.

Tietsort allegedly admitted that she “purposefully put a hat over the [baby’s] eyes so that the… mother would not realize her son was dead” when the mother came to pick up the child.

Following the 2-month-old’s death, Tietsort was arrested on a child abuse charge from August, the Daily Herald reported.

Court documents said that the father of an 11-month-old girl told officials that he thought she injured his child while babysitting.

Tietsort told the parents that the girl fell off the couch while sleeping, resulting in facial injuries.

But doctors told the parents that the injuries weren’t consistent with a fall from the height of a couch, the paper reported.

The Associated Press reported that Tietsort, who is still in police custody, is pregnant with her sixth child.