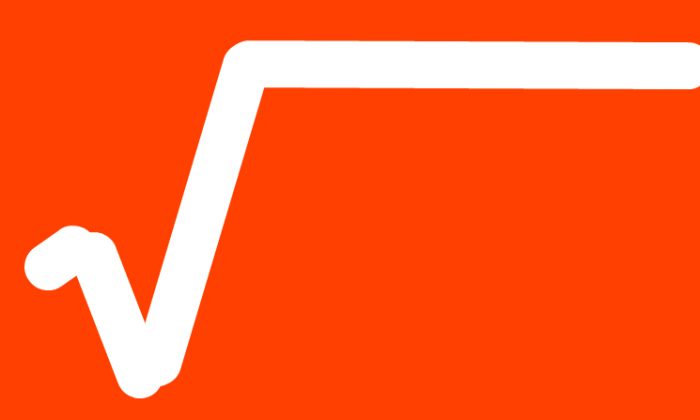 A class discussion between students at a Louisiana high school about a math symbol resulted in a police investigation and a search of one student’s home, the Miami Herald reported citing the Allen Parish Sheriff’s Office.

Detectives were called to Oberlin High School in Oberlin on Feb. 20 to investigate a terroristic threat over comments made after one of the students was completing a math problem involving the square-root sign.

Students in the class made comments about the symbol, saying that it looked like a gun. A square root sign represents a number which, when multiplied by itself, results in the number written under the symbol.

During the discussion, one of the students said something that could sound like a terroristic threat if taken out of context. Police searched that student’s home but found no guns or evidence that the student intended to commit a crime.

“The student used extremely poor judgment in making the comment, but in light of the actual circumstances, there was clearly no evidence to support criminal charges,” the Allen Parish Sheriff’s Office wrote in a statement, according to Miami Herald.

The police contacted the school board to determine if any disciplinary action should be taken.

The incident happened one week after a gunman massacred 17 people at Marjory Stoneman High School in Parkland, Florida. The suspected shooter, Nikolas Cruz, was charged with the murders.

Police were called about Cruz 39 times in the years leading up to the shooting. The FBI also admitted to mishandling a tip about him shortly before the massacre.

The Parkland shooting triggered a spike in threat reports against schools across the U.S., according to the Miami Herald.