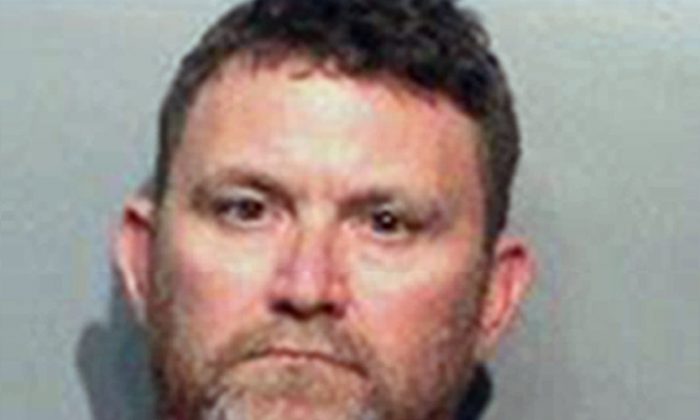 Police: Suspect in Iowa Officer Shootings Is in Custody

DES MOINES, Iowa—The Latest on two officers in the Des Moines, Iowa, area who were killed in what authorities describe as ambush-style attacks (all times local):

Police say the suspect in the killings of two Des Moines area police officers is in custody.