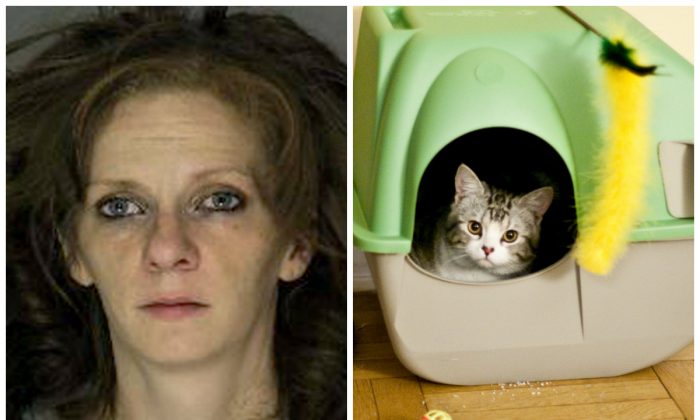 But police say after taking a lie detector test, Santoro confessed to all four robberies.

She told them a gun she carried was plastic, and she needed money for her pets and to help her mother.

She is jailed Friday and doesn’t have an attorney.