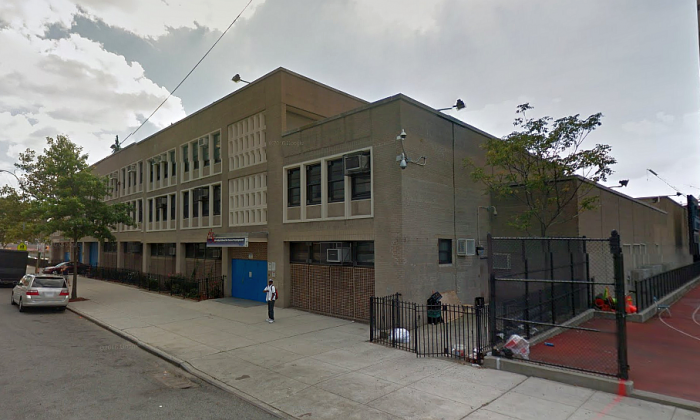 NEW YORK—New York City police have confiscated a loaded gun from a student on the first day of school.

Police say the gun set off the metal detector alarm at the Brooklyn School for Career Development.

No one was injured. Charges are pending against the student, who was not identified.

A spokeswoman for the city Department of Education says the incident is “deeply troubling.” She says there is “zero tolerance” for weapons in schools.

Thursday was the first day of school for most of the city’s 1.1 million public school pupils.

The Brooklyn School for Career Development serves 246 students in grades 9 through 12.

The New York Daily News reported that the boy was identified as a 15-year-old who placed a gun in his bookbag before it was scanned. School officials said it was a loaded .22 caliber pistol.