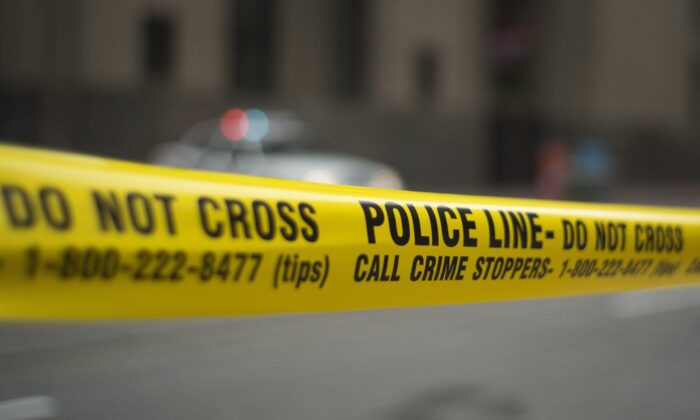 Toronto police discovered a number of grenades and firearms in an apartment complex after being called to investigate a sudden death that they say is not suspicious.

Police said on Twitter that they discovered the weapons after arriving at the apartment near the area of Yonge Street and Drewry Avenue at 5:49 p.m. on June 28.

“Officers located a number of firearms/grenades in the unit,” the police said in the tweet, adding that residents in the apartment were asked to evacuate out of “an abundancy of caution.”

In an update the next day, the police announced that the grenades and firearms had been safely removed and residents were allowed to return to their units later in the evening of June 28.