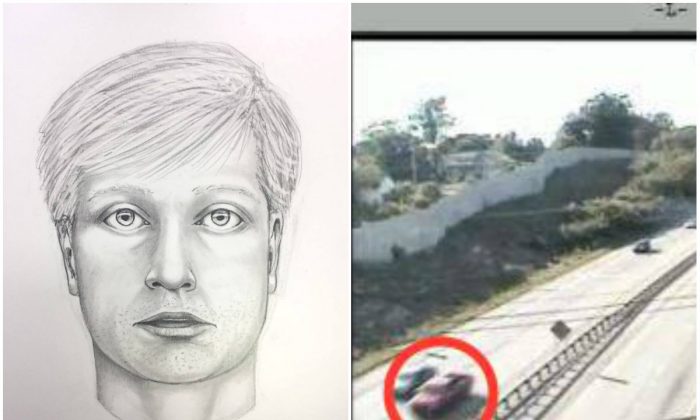 Police is asking for help to find the man who shot dead a 18-year-old girl during a road rage incident in Pennsylvania.

She and another driver tried to merge into a single lane.

“And then she was shot. The man in the red pickup truck shot her directly in the head,” Chester County District Attorney Tom Hogan said Thursday, NBC 10 Philadelphia reported.

Her car crashed into a ditch while the red pickup truck sped away. It was last seen exiting Route 202 and heading south on Paoli Pike.

The driver was described by a witness as a white male, 30-40 years of age, with blonde hair and a medium build.

Roberson lived in nearby West Chester and just graduated from Rustin High School. She would have started at Jacksonville University in Florida in fall.

A GoFundMe page was set up to collect donations for her family. People have donated over $18,000 by Friday 6 p.m.

“We cannot begin to express our extreme gratitude for the donations that continue to come in,” a Friday update on the page stated. “As we continue communicating with Bianca’s family, we will discuss ideas such as a scholarship being created out of some money earned in this gofundme. As many have heard, this story has taken a very unexpected turn and the family is going through an unimaginable time, so please keep them in your thoughts are prayers at this time.”

Police are asking anybody with information about the suspect to contact the West Goshen Police Department at 610-696-7400 or via email at detectives@westgoshen.org.