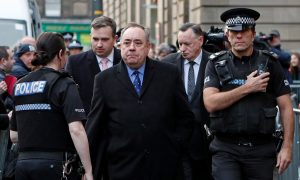 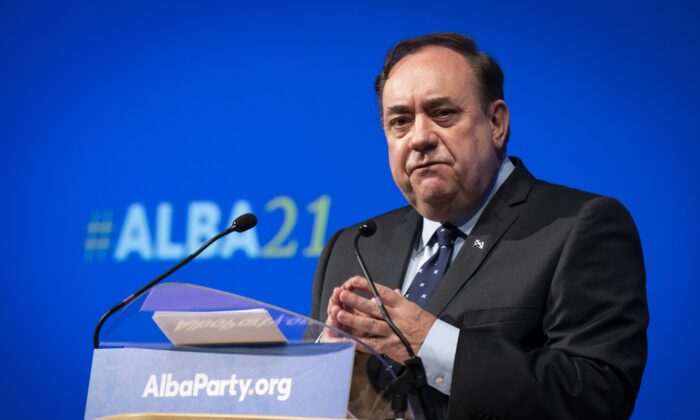 Police officers are investigating claims that information was leaked from the Scottish government’s inquiry of harassment complaints against Alex Salmond.

Police Scotland confirmed it had received two complaints about the “potential unlawful disclosure of information.”

These are now being investigated, it added.

A Police Scotland spokeswoman said, “We have received two complaints regarding the potential unlawful disclosure of information which are being investigated.”

It comes after the former first minister revealed in August that he had instructed his lawyers to report to the Crown “the outrageous decision of some to publish leaked extracts of the Permanent Secretary, Lesley Evans’s findings in the original unlawful investigation” in a new book looking at the relationship between Salmond and his successor, Nicola Sturgeon.

Meanwhile previous investigations failed to discover the source for the Daily Record’s story in August 2018, which revealed two female civil servants had made complaints against the one-time SNP leader, who now leads the pro-independence Alba Party.

Salmond was awarded more than £500,000 ($687,000) in legal fees after successfully challenging the Scottish government’s handling of these complaints.

A separate criminal trial, which concluded in March 2020, acquitted him of 13 charges.

Following the conclusion of the criminal trial, the Scottish government’s handling of the complaints against Salmond was investigated by a committee of MSPs.

The committee found the government’s handling of the complaints was “seriously flawed” and women had been let down.

Salmond said: “I welcome the police confirmation of this investigation. I have always believed that if you find the sources of the criminal leaks then you find the truth.”