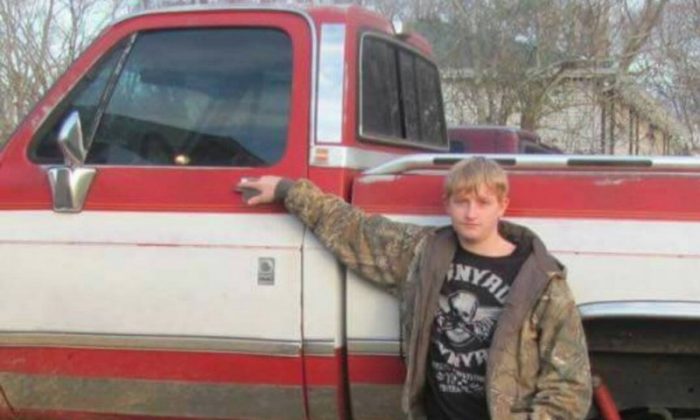 Police Say Teens in Greenbrier, Tennessee May Have Died From Drinking Racing Fuel

A Tennessee teenager and his friend may have died after drinking racing fuel with several friends, police said.

The Greenbrier Police Department is investigating the “unexplained death” of 16-year-old Logan Stephenson, a student at the local high school in Robertson County.

Logan’s best friend was rushed to Vanderbilt University Medical Center for what police said is an “undisclosed ailment.” He died after being in a coma.

Police told WATE that they’d received information that both boys were among a group of teens who may have ingested a racing fuel-based liquid just one day prior to when Logan was found dead.

The medical examiner’s office will be releasing a report about the teens’ cause of death within the next two weeks.

Investigators say some of the other boys have admitted to drinking the fuel. CBS12 reported that the boys drank the fuel mixed with Mountain Dew.

“I feel quite certain these people did not understand the potential lethality of this ingestion,” Donna Seger, medical director with the Tennessee Poison Control Center, told WSMV.

It’s the first time she’s heard of the mixture, known among youth as “Dew Shine.”

“It’s a mixture of Mountain Dew and then methanol in racing fuel,” she said. “There’s a little bit of methanol in the alcohol you drink, and that’s said to cause the hangover. To drink straight methanol is really a recipe for disaster.”

Anyone with information on what happened is urged to call the police department at 615-643-4467.

“You will not be in trouble with law enforcement if you were present at this gathering,” police said.

“Our goal is to ensure the safety of our citizens and get medical help for those who may need it.”