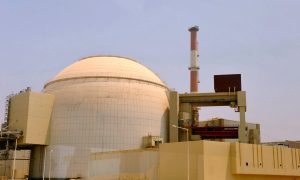 A relative of those killed in the blast says the death toll may be even higher.

No one immediately claimed responsibility for the blast. The Taliban plant roadside bombs to target Afghan security forces, though the bombs often explode as civilian vehicles pass by, killing them instead.