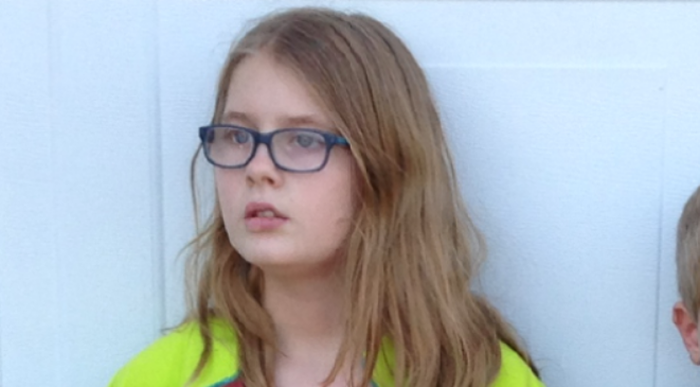 Police in southwestern Missouri’s Springfield are asking for public help in finding a missing 13-year-old girl they describe as autistic, high-functioning and endangered.

Authorities say the 5-foot, 90-pound girl with light brown hair and blue eyes was last wearing blue jeans, a red jacket with fur around the hood, a white sweater with snowflakes, and black boots. She was also has blue framed eyeglasses.

Police said several additional officers have been assigned to the search, and the Missouri State Highway Patrol and Greene County Sheriff’s Office are assisting.

Authorities urge people to check their yards, outbuildings and unlocked cars for the missing girl, in the event that she’s seeking shelter from the cold.