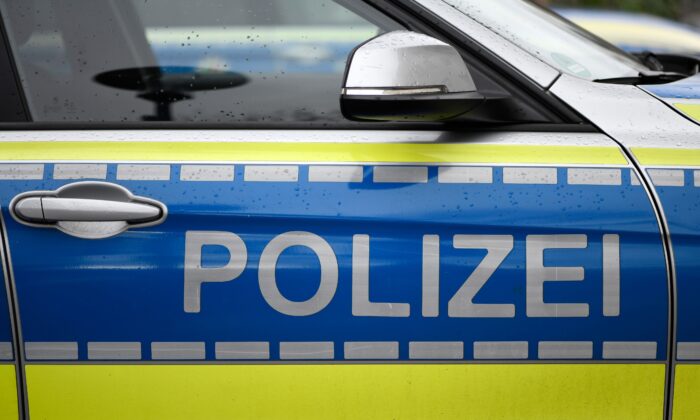 BERLIN—Police say there are no signs of foul play in the case of an eight-year-old boy who was found in a rainwater sewer more than a week after going missing in northern Germany.

The boy disappeared on June 17 in the town of Oldenburg. Search parties spent days looking for him in vain until somebody heard whimpering from beneath a manhole cover about 300 meters (330 yards) from the boy’s home on June 25. Rescuers found the boy naked, chilled, and dehydrated inside the sewer, but otherwise unharmed. His clothes were later found elsewhere in the sewer.

In a statement Tuesday, Oldenburg police said that their investigation concluded the boy likely climbed into a drainage pipe near his home and then got lost inside the narrow tunnels. Witnesses who claimed to have seen the boy outside the tunnels or in the company of an adult were deemed to have been mistaken.

The boy, who remains in hospital, has not yet been questioned by officers, police said.