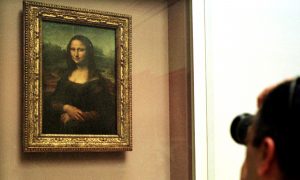 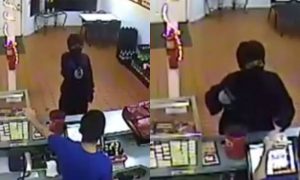 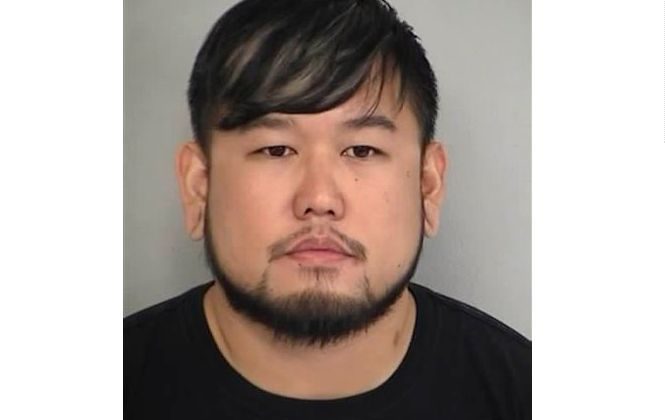 LAS VEGAS  — A man accused of kidnapping and keeping a 14-year-old Arizona girl as his sex slave for more than a month in North Las Vegas may also be responsible for the abduction of a 15-year-old who provided a similar account to Reno police, authorities said Monday.

Jimmy Carter Kim makes his first court appearance after being accused of kidnapping a teenager from Arizona. pic.twitter.com/CmMtS5F37D

Jimmy Carter Kim, 26, is suspected of keeping the 15-year-old captive at a home in the Las Vegas area for two weeks in August, Reno police Officer Tim Broadway said.

The girl told detectives Nov. 8 at a Reno shelter for runaways that her alleged attacker picked her up in North Las Vegas after she met him on the Internet, Broadway said.

The report of that case was turned over to North Las Vegas police, where Officer Steven Wiese said detectives were looking at similarities between that girl’s account and the one that led to Kim’s arrest late Thursday.

It wasn’t clear Monday how the girl in the Reno case got away from her alleged attacker. Wiese called the investigation ongoing.

Neither girl’s name was disclosed by police. The Associated Press generally doesn’t identify people who say they are victims of sex crimes.

Kim was arrested after the 14-year-old used a pair of scissors to unlock the door of a bedroom on Thursday and flee to a nearby convenience store.

She told police she’d been kept locked away for a month, raped repeatedly and photographed in sex acts, threatened with a handgun, and left alone with a bucket for a toilet when Kim was gone, according to a police report.

The girl told police she ran away from home, got into a van with Kim, smoked marijuana and fell asleep before waking up in the Las Vegas area, some 100 miles north of her hometown. She said the man showed her a gun and held his hands around her throat several times, and told her that cameras monitored what she did when he was away.

She said she was scared to try to escape, police said.

The girl had been reported as a runaway Nov. 3 in Bullhead City, Arizona, police spokeswoman Emily Fromelt said.

Wiese said the girl underwent rape tests at a hospital before being reunited with her family.

Kim’s father, Dennis Kim, said Monday he confronted his son last Wednesday after he found the girl in his son’s upstairs bedroom while his son was attending classes at a Las Vegas hair and cosmetology school.

“He said, ‘Sorry dad. That’s my girlfriend,'” the father said.

Dennis Kim said he thought the girl had been in the house only a few days and he doubted she was kept against her will, as police said she reported.

“If Jimmy locked her up, then how come she didn’t cry for help?” the father asked.

Dennis Kim said he thought the girl was at least 18, and perhaps 21. He said he told his son that she couldn’t stay in his house.

“I told Jimmy many times: No woman, no man in my house without him,” Dennis Kim said. “I said that’s unacceptable.”

Dennis Kim identified himself as a 75-year-old former South Vietnamese Air Force lieutenant colonel who spent 13 years as a prisoner of war. He said he now works as a card dealer at a Las Vegas Strip casino.

He said he bought the two-story home on Dawn Valley Drive in 1993, when his son was about 4 years old, and the two have lived alone in the house since Jimmy’s mother died in 2013.

The father hasn’t been charged with a crime, Wiese said.

Jimmy Kim was booked Friday into the Las Vegas City Jail pending an initial court appearance on felony kidnapping and child sexual assault charges that could get him life in state prison. Wiese said police were seeking additional felony sodomy and lewdness charges.

Kim’s father said his son didn’t have a lawyer.