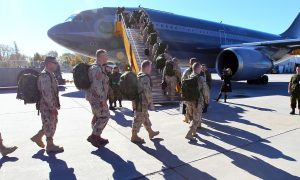 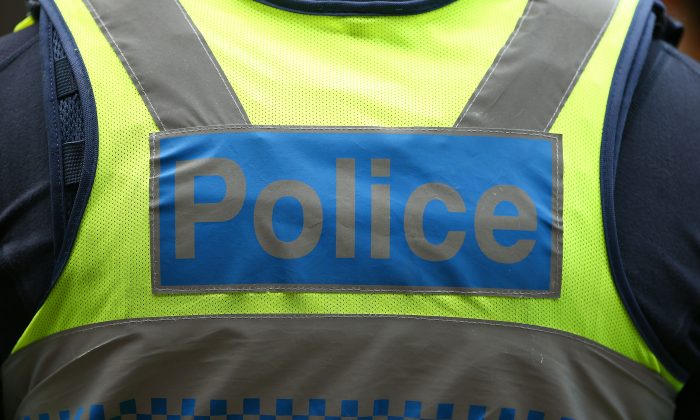 Police are still looking for a man who viciously attacked an elderly couple near Perth, Australia, on Sunday morning, Feb. 11.

A 71-year-old man and his 64-year-old wife were having breakfast at their Oakford home around 8:30 a.m. when they noticed an intruder had scaled their five-foot fence, reported 7News.

The husband approached the intruder who then punched the 71-year-old in the face and head several times before being knocked to the ground, reported WAtoday.com.au.

“It was just the ferociousness of the attack, that’s what I remember,” the wife told 7News.

“My husband was lying there motionless … this guy is thumping him after I tried to pull him off.

“When he went back the second time, he grabbed me and pushed me over into the garden bed and then he just ran off,” she recalled.

The husband suffered serious head and facial injuries and was taken to the hospital for emergency treatment. The wife suffered some bruising and soreness, the news website reported.

Detectives have now released a composite image of the man they believe to be responsible for the attack and are urging members of the public with any information to contact police.

Police described the attacker as fair-skinned, aged in his 30s with cropped, light blonde hair, being of medium height and build. The man was last seen wearing a fluorescent orange top.

If you have any information, please contact Crime Stoppers on 1800 333 000 or report the information online at www.crimestopperswa.com.au.