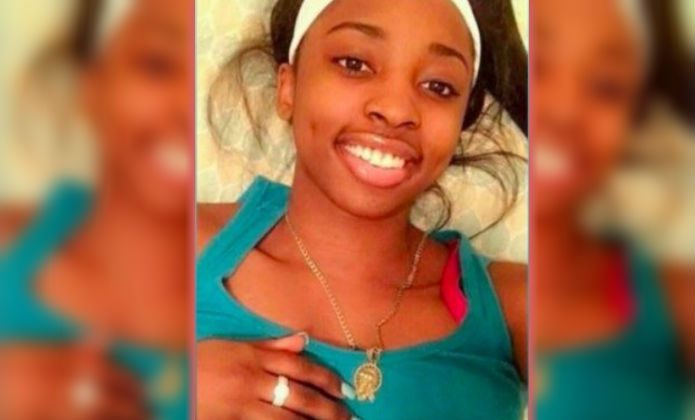 Police released hotel surveillance videos Friday, Sept. 15, of the teen girl who was found dead in a hotel freezer in Illinois last week.

Kenneka Jenkins, 19, went to a party with friends at the Crowne Plaza Hotel on Friday, Sept 8. A friend called her mother at 4 a.m. on Saturday morning to say that Jenkins was missing.

After an extensive search, Jenkins’s body was discovered in a hotel freezer on Sunday morning.

The surveillance videos show the girl stumbling through corridors in the hotel and walking through the hotel kitchen. She appears barely able to keep her footing, bumps into walls, and nearly falls by a set of stairs.

Rumors circulated online that Jenkins’s friends planned something nefarious against her. Much of the controversy stems from a Facebook Live video posted by one of the partygoers.

Jenkins’s mom has demanded more information to be released regarding the death. Investigators were treating the case as an “active death investigation” as of Thursday.

Jenkins’s attorney released a statement earlier on Friday saying that he has not received any footage from police that shows the girl walking into a freezer, WGNTV reported.

“Despite request for all evidence, we have only been provided snippets of video, none of which shows Kenneka Jenkins walking into a freezer,” attorney Larry Rogers Jr. said in the statement. “Serious questions remain as to how she ended up in a Crowne Plaza Hotel freezer and why it took a day and a half for the hotel to find Kenneka.”

Jenkins’s body was found on Sunday. An initial search by staff did not turn up anything, but a second search was started once police spotted the girl on surveillance footage.

Police spoke to 12 people of interest and as of Thursday eight were at the hotel between Friday night and Saturday morning. Investigators were also looking to identify and interview four more people.

Millions of people have viewed the Facebook Live video recorded between Friday night and Saturday morning.

A professional sound editor took the sound from the video and enhanced it to block out some frequencies. According to the editor, Jenkins’s friends can be heard discussing a sexual assault.

“They in there raping her,” a muffled voice says, according to the editor.

Jenkins was pronounced dead at 1 a.m. on Sunday. The Cook County Medical Examiner’s Office said that an autopsy has been performed but that it could take weeks to issue a conclusion.

“We extend our deepest condolences to the family and friends of Kenneka Jenkins,” the Rosemont Police Department said.