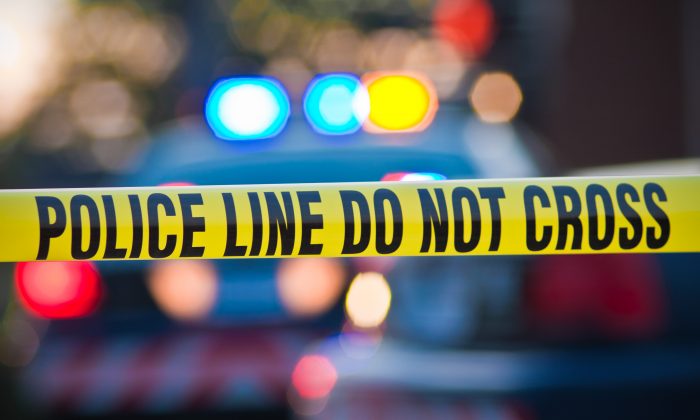 Authorities in Southern California received a 911 call on the evening of May 11 from a home in Chula Vista, near San Diego, where parents of a teenage girl said they found a “non-breathing” baby on their daughter’s bed.

Unbeknownst to the parents, the infant was birthed by their 17-year-old daughter, who said she did not know she was pregnant until the moment she gave birth.

“The child appeared to be have been born hours or days prior,” police said in a statement.

“The parents of that minor found that child deceased in the bed anywhere from 24 to 36 hours later and called us,” Chula Vista Police Lt. Fritz Reber told NBC San Diego.

Reber told the station that the newborn boy, weighing 7 pounds, 8 ounces, appeared to have been carried full term.

When authorities spoke to the juvenile mother, she told them she was unaware that she was pregnant until she gave birth to her son while she was in bed, police said in a statement.

While not knowing if your pregnant may be unbelievable to some, according to Crypticpregnancy, among pregnant women, 1 in 450 doesn’t know her status until week 20 or later, which is a little bit halfway through the pregnancy— and 1 in 2,500 is oblivious until she actually goes into labor.