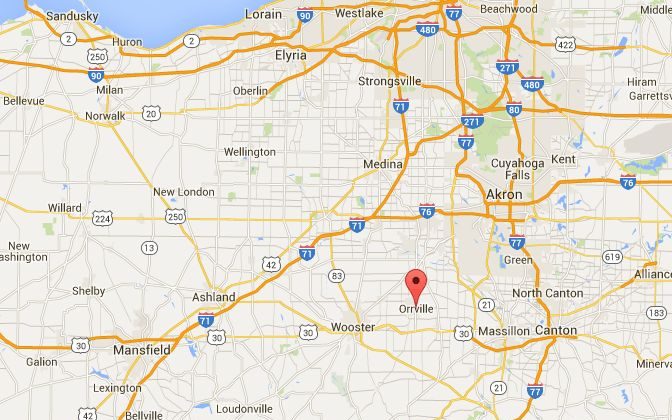 Police: Orrvile, Ohio Man Fatally Shot His Kids’ Mom in Front of Them

ORRVILLE, Ohio — Authorities say a northeast Ohio man confessed to fatally shooting a woman as she sat behind the wheel of a sport utility vehicle with their young children in the backseat.

LaReece KeSean “Wally” Woods, 22, will be arraigned in an hour. He allegedly murdered Emily Young. pic.twitter.com/r7N28JTRkR

Young was pronounced dead at a hospital. A front-seat passenger and the children in the vehicle weren’t injured.

Police say Woods confessed and told officers where they could find the gun. Woods has been charged with murder. A Wayne County Municipal Court judge on Friday set a $1 million bond.